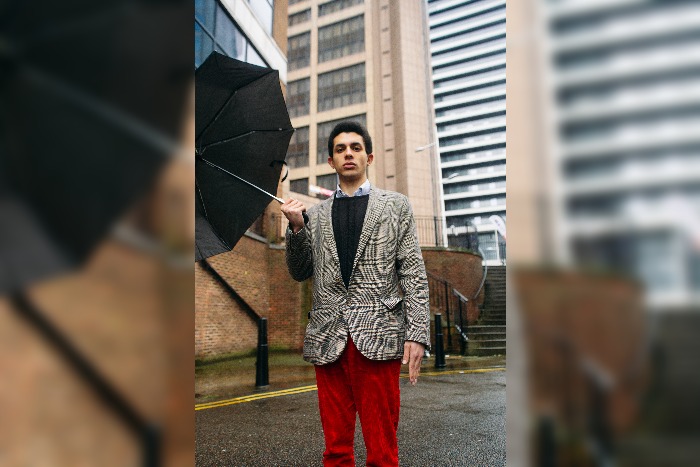 Jimothy Lacastoe has revealed is new single Always Improving and confirmed new dates for his rescheduled UK tour including Manchester’s Band on the Wall.

Always Improving is his latest single, co-produced with Tiger Smith, featuring heavy layers of retro synths and house production.  The track is accompanied by a video set against the London skyline.

Speaking about the track, Jimothy commented, “2019 has been the biggest year of improvements. I have learnt a lot from mistakes, people and experiences. What I was doing, how I’m behaving, who I spend time with, the plans I had, the stuff I tell myself every night, and the people around me. I’m always improving and everyday I have to otherwise I get pissed off.”

The track is set to feature on his debut album alongside other releases Humble and Getting To Fly High In The Sky.

He is also set to hit the road in October for his rescheduled UK tour, taking in Manchester’s Band on the Wall.

When does Jimothy Lacoste healdine at Manchester’s Band on the Wall?