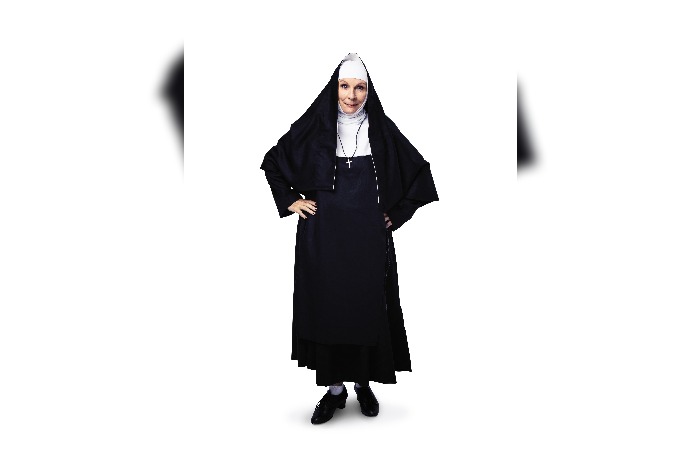 Jennifer Saunders will reprise her role as Mother Superior in the UK tour of Sister Act The Musical which comes to the Palace Theatre in September 2021.

The return of Jennifer Saunders to the role has been confirmed by producers Jamie Wilson and Whoopi Goldberg, who will also appear in the show’s run at London’s Eventim Apollo.

The multi-award winning Jennifer Saunders is one half of the hugely successful duo French and Saunders and star of Absolutely Fabulous.

Based on the iconic movie, this sparkling tribute to the universal power of friendship, sisterhood and music tells the hilarious story of the disco diva whose life takes a surprising turn when she witnesses a murder. Under protective custody she is hidden in the one place she won’t be found – a convent! Disguised as a nun and under the suspicious watch of Mother Superior, Deloris helps her fellow sisters find their voices as she unexpectedly rediscovers her own.

When does Sister Act The Musical run at Manchester’s Palace Theatre?

Sister Act The Musical runs at Manchester’s Palace Theatre from 27 September until 9 October 2021.