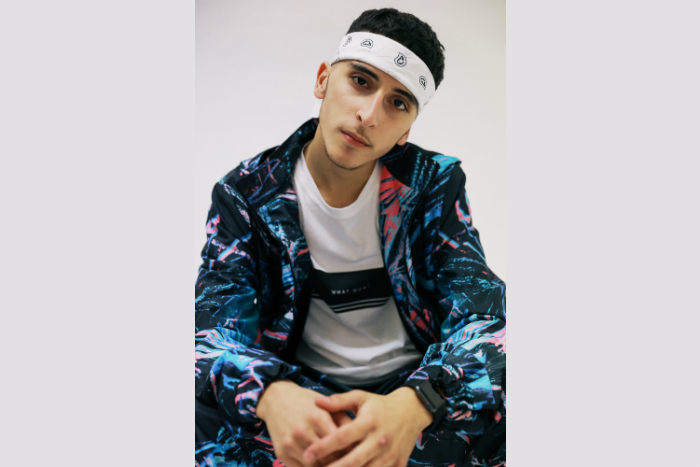 ILUVELIVE’s PRS Hotlist Tour 2017 comes to Manchester’s Zombie Shack headlined by the city’s own Geko.  The tour showcases some of the upcoming and newly signed artists of the year.

Iluvlive is a not-for-profit foundation funded by Arts Council England and supported by PRS for Music Foundation.  The foundation has been running for eleven years, starting off as a London based showcase.  The organisation has supported the likes of Ed Sheeran, Jessie J, Tinie Tempah, Emeli Sande and Katy B to perform, often with their own house band.  They give many acts the opportunity to perform with a live band for the first time and aim to provide a platform for artists to perform, collaborate and network.

Iluvlive now hosts more than fifty events per year and receives applications from over sixty new artists every month.  The organisation also runs an annual artist development programme as well as a record label and management arm.

Who is playing at iluvlive?

The Manchester iluvlive show in September is headlined by the city’s own Geko.  Also performing are SNE, Miraa May, Matt Wills and Autumn Sharif:

Geko (pictuerd above) is a 20-year-old artist of North African descent from Manchester who started writing raps at just 10 years old. However it was two years later at the tender age of 12 that he started taking music seriously and became the online and youth phenomenon he is now.

By 17, Geko and manager Shaz had created their own record label ‘One Tape Records’. Singles include ‘Baba’, ‘Love Me’ and ‘Over & Under’ and ‘Heartless’ reached number 9 on the iTunes chart. Being of Algerian and Libyan decent Geko experimented with afrobeats and his track ‘Baba’ has had over 9.6 million views on YouTube. His talent is now being recognised across by a larger audience exemplified when videos for ‘Y’, and ‘Drunk on You’  reached over a million views.

The One Tape Records YouTube channel itself has reached over 49 million views in total and with so much achieved at such a young age, it is exciting to see where his career will take him in the years to come. @RealGeko 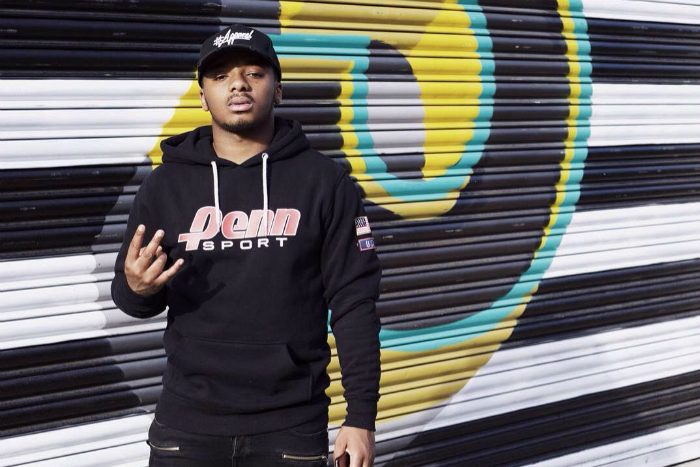 SNE aka (Sound Never Ends) is a patriot to his hometown East London. He has coined himself ‘Hackneys Golden Child’ and continuously creates and grafts to become the best in his lane. SNE’s music is a fusion of different genres and ‘vibes’ creating a sound he describes as ‘Trillful’. Between 2009 and 2011, SNE was a member of the Grime collective “S.O.S.” (Sound Of The Streets), performing at the BBC and taking well-known stages such as, Hackney Empire and the 02. Now solo for five years, SNE has released two acclaimed projects, ‘I.0.U’ and ‘Essence’ along with a handful of quality singles, including ‘Rico Rodrigo’, ‘Tell Me (Team Like Us)’ and ‘Tiana Major’. @SNE_UK 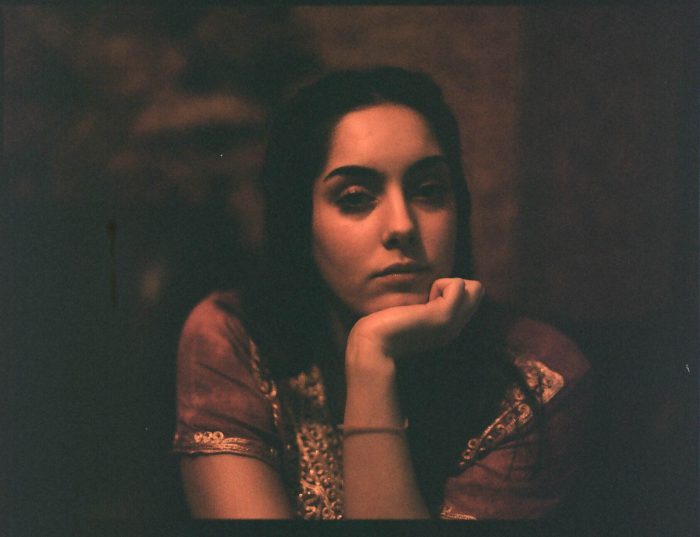 Miraa May plays at iluvlive at Zombie Shack Manchester

Born in Algeria Raised in Tottenham, Miraa came to the UK as a young child with her parents and quickly settled in. Growing up she gained a passion for music and all things creative, taking up music classes via school and other avenues wherever she could, Steel Pan being one of her favourites. Fast forward to 2012 and a chance meeting with her current management while attending a live night ended up with Miraa’s First Acoustic EP ‘The Beginning’ being released in 2013. The positive reaction to the ‘The Beginning EP’ helped build a dedicated fan base and with numerous plays on specialist radio, the future is looking bright for Miraa. @Miraa_May 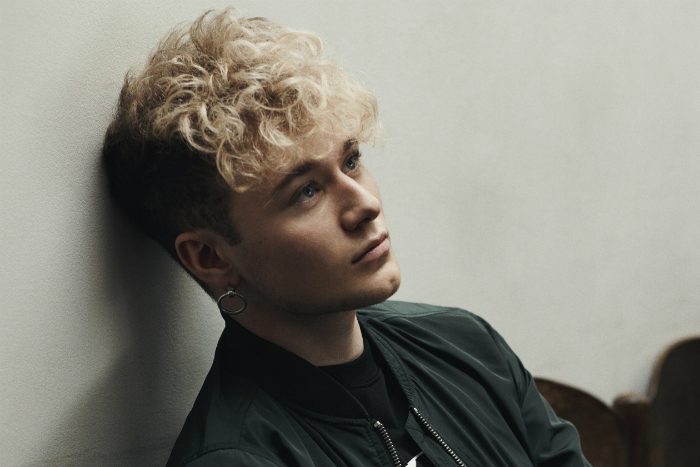 Hot on the heels of supporting Bastille on their worldwide tour and featuring on Wilkinson’s new single We Will Be, singer songwriter Matt Wills releases Emily and recently headlined London’s Omeara. “Emily” was premiered on Radio 1 by Abbie McCarthy (standing in for Huw Stephens), and follows the release of Matt’s Hurricane and Set You Free EPs.  Showcasing a new side Matt Wills’ signature style, Emily sees him layer sincere, heart-felt lyrics over a fusion of lush electronica and a subtle piano melody to create something original, touching and undeniably compelling. @MattWillsMusic 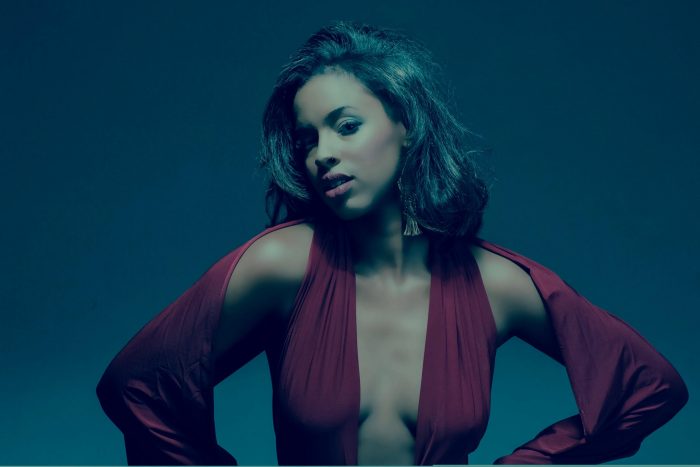 21 year old singer/songwriter Autumn Sharif recently released debut single “5AM”. The up tempo pop-soul anthem combines stylistic inspiration from 90s icons Michael Jackson and Whitney Houston with lyrics that touch on the challenges she experienced reaching the quarter finals of The Voice in 2015.

Born and raised in Dordrecht, Netherlands, Autumn has been writing songs and crafting her vocal skills since she moved to London with her family at the tender age of 8. After picking Ricky Wilson as her mentor on The Voice, Autumn struggled with being thrust into the media spotlight but has recently been developing her sound and plans to release an EP imminently.  @AutumnSharif

Where and when is the iluvlive showcase in Manchester?