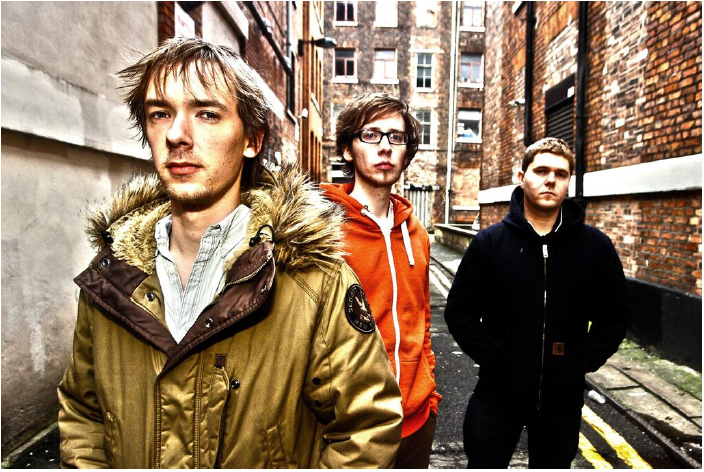 Home have announced two evenings of film and music for 9 and 10 October as a part of their diverse season of new commissions pairing musicians with original live-scores and the magic of the big screen.

KOYAANISQATSI, Godfrey Reggio’s debut as a film director and producer, is the first and best known film of the QATSI trilogy, followed by POWAQQATSI (1988) and NAQOYQATSI (2002), depicting different aspects of relationships between humans, nature and technology. Taking its title from a Hopi Indian word meaning ‘life out of balance’, the film, created between 1975 and 1982, is an apocalyptic version of two different worlds – urban life and technology versus the environment.

Consisting primarily of slow motion and time-lapse footage of cities and many natural landscapes across America, KOYAANISQATSI contains neither dialogue nor a vocalised narration: its tone is set by the juxtaposition of images and music.

Details of the next Music and Film series performance are set to be announced later in the year.

First films for Grimmfest 2015 announced
POUTfest 2015 launches at Home
Manchester Jazz Festival 2015 – where’s it all on?