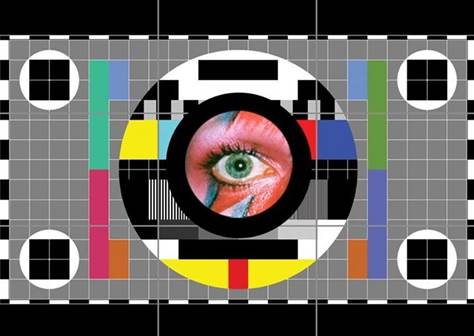 After a twenty-one date tour of North America Holy Holy, featuring Tony Visconti and Woody Woodmansey have announced two dates in the UK where they will perform The Rise and Fall of Ziggy Stardust and The Spiders From Mars album in its entirety.

Holy Holy are the authentic sound of David Bowie’s early songs, starring Woody Woodmansey, legendary Spider from Mars & David Bowie’s drummer from 1970-1973 and Tony Visconti, Bowie’s long-time producer, friend and bass player on The Man Who Sold The World. Together, they dragged the whole world through musical technicolour – in a career that defined a generation and inspired countless others.

Having recently sold out two homecoming shows in Hull next year Holy Holy have announced two new UK dates at Manchester Bridgewater Hall on Tuesday 28 March and London’s O2 Shepherds Bush Empire on Thursday 30 March 2017. These highly anticipated headline dates will see the supergroup along with an all-star line-up of world class musicians perform the live rendition of The Rise and Fall of Ziggy Stardust and The Spiders From Mars in its entirety.

Tickets for Holy Holy performing at Manchester’s Bridgewater Hall on 28 March 2017 go on sale at 9am on Friday 11 November 2016.