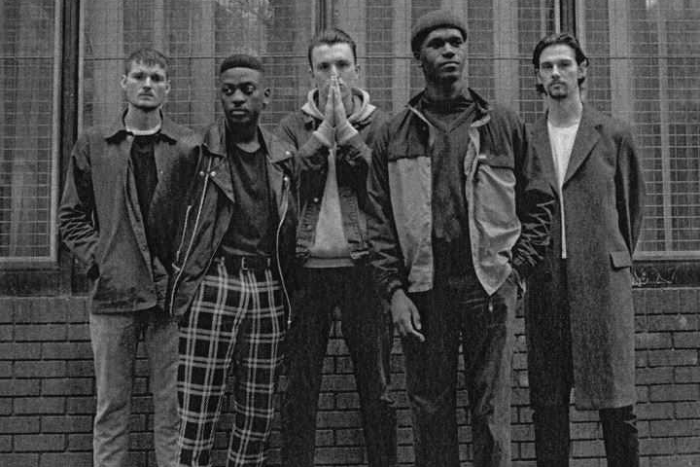 Haus have announced a UK headline tour including a Manchester gig at Soup Kitchen in February 2018.

The Tottenham based band are fast becoming one of the most talked about bands in the UK following release of their five-track SWYSEP in June.

Radio support has come from Huw Stephens, Phil Taggart, BBC R1, Radio X, Amazing Radio and BBC Introducing London. 2016 saw HAUS self-release two singles ‘Blinded’ and ‘Haze’.  2017 has seen HAUS build go from strength to strength, with a headline UK tour culminating with an explosive sold out show at London’s Courtyard theatre earlier this year.  The band has also been growing their fanbase on the festival scene playing to crowds across Europe including shows at Reading and Leeds, Imagine Festival, INmusic, Colours of Ostrava and Grape Festival.

The 5-piece have now announced an 11-date tour which kicks off in Sheffield on 1 February.

Where and when do Haus perform in Manchester?

Tickets for Haus’ Manchester gig at Soup Kithen are on sale now.