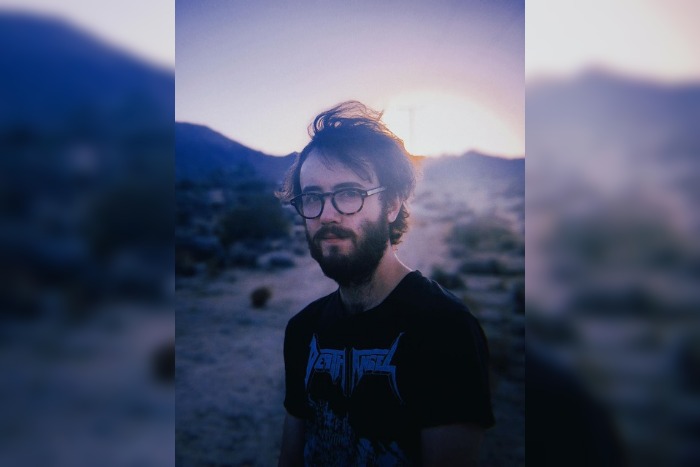 Harrison Whitford will support Noah Gunderson at Gorilla tomorrow evening, one of four dates he is playing in the UK this January.

The emerging LA songwriter and guitarist, who performed on Phoebe Bridger’s debut long player, released his debut album Afraid of Everything in the summer of 2018.  He is now planning on releasing new material this year, with an EP scheduled for the end of 2020.

Speaking about the shows, Harrison Whitford commented, “I’m looking forward to playing new songs on the upcoming tour with Noah, and to see how they feel in front of people. I’m also hoping to create a true collaborative effort as far as opening and accompanying Noah goes so that all that attend the shows will hopefully leave with a sense of being inspired. Either way, I’m just grateful to be coming back over there to play music.”

Even if you didn’t realise it, you might well have heard Harrison Whitford’s playing already – his haunting guitar parts can be heard all over Phoebe Bridgers’ Stranger In The Alps. Whitford is a longtime collaborator and friend of Bridgers, having played and written with her consistently for over six years. A formidable collaborator yes, but left to his own devices, Harrison’s own music more than speaks for itself.

When does Harrison Whitford perform at Manchester’s Gorilla?