Carson McHone to support The Felice Brothers at Gorilla 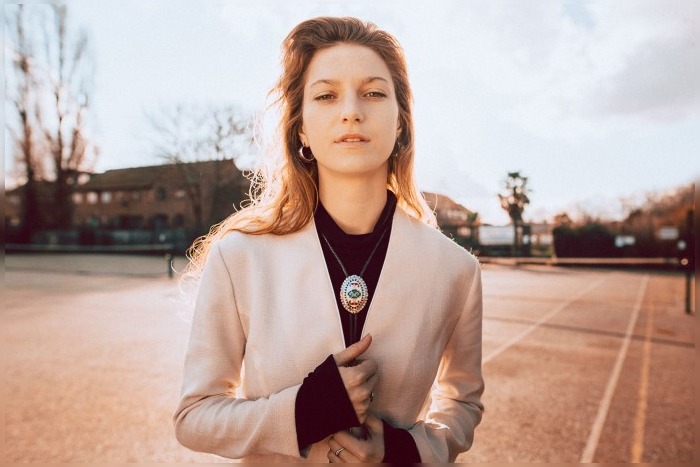 Carson McHone has been announced as support to The Felice Brothers on their UK and Ireland tour which comes to Manchester’s Gorilla in January.

The new follows an eventful 2019 which witnessed the release of her debut album Carousel and heavy touring of Europe and the USA.

The tour, opening in January 2020, will be Carson McHone’s first return to Europe since her dates over the summer which culminated in a performance at The Long Road Festival.

When does Carson McHone perform at Gorilla?