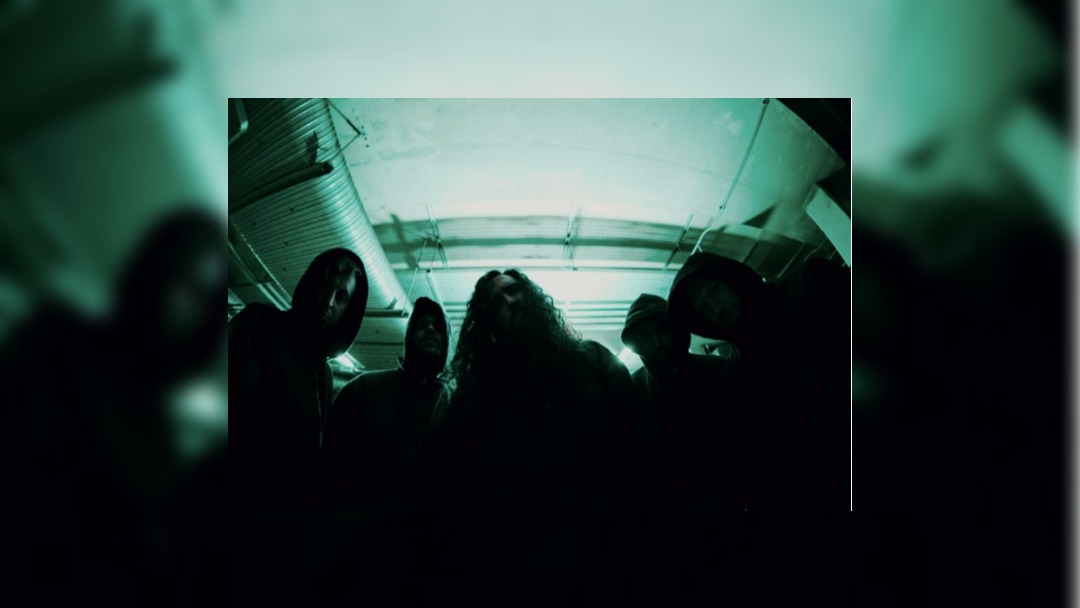 After opening their UK tour in Birmingham last night, Graphic Nature will headline at Manchester’s Satan’s Hollow on Saturday.

The Manchester gig is one of a string of UK dates the British metal core band are playing in support of Lastelle.  They will then headline at London’s Black Heart on 18 October.

After forming in 2019, Graphic Nature have honed their sound and taken influences from their love of 2000’s metal-core and nu metal era with their own twist.

The band have been busy writing and recording and are expected to release new music later this year.

When do Graphic Nature perform at Manchester’s Satan’s Hollow?

Graphic Nature perform at Satan’s Hollow on 16 October 2021 in support of Lastelle.  They will return to Manchester in December to support Hacktivist at Rebellion on 8 December.