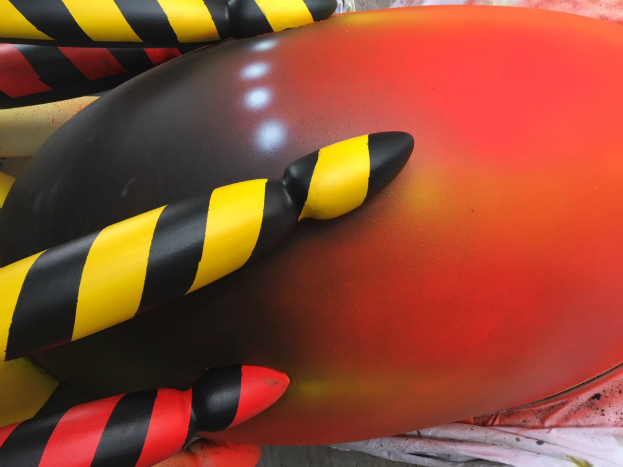 Sounds Of The City attendees will receive a sneak preview of A giant Hac-BEE-Enda sculpture created by Manchester-based artist Justin Eagleton who has teamed up with The Printworks to create the work of art.

Hac-Bee-Enda is part of a city-wide campaign, Bee In The City, a collection of more than 100 giant bee sculptures set to swarm the city over the summer.  Each unique design has been created by a different artist and commissioned by a Manchester-based business. 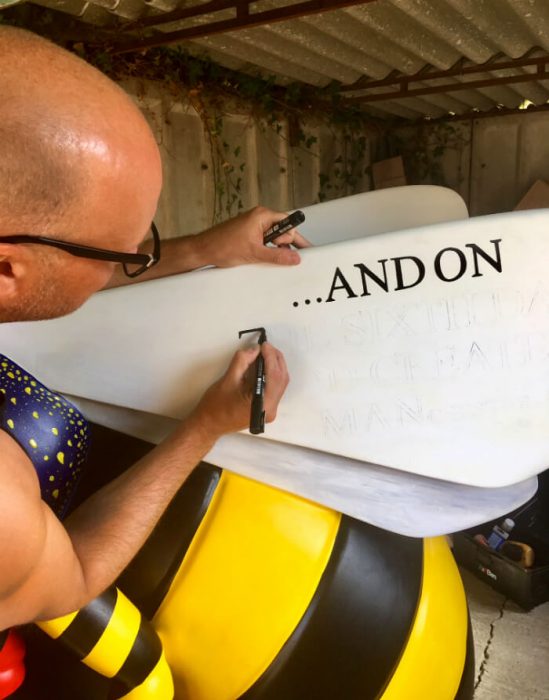 The finished masterpiece will take pride of place on stage this Saturday at Castlefield Bowl for the Hacienda Classical event more than three weeks ahead of the official launch.  The giant creation pays tribute to the infamous Hacienda days.

Hac-BEE-Enda is set to join other Manchester-themed designs including Hilda Bugden, I Wanna Bee Adored and the Rock ‘n’ Roll bee, signed by Liam Gallagher.