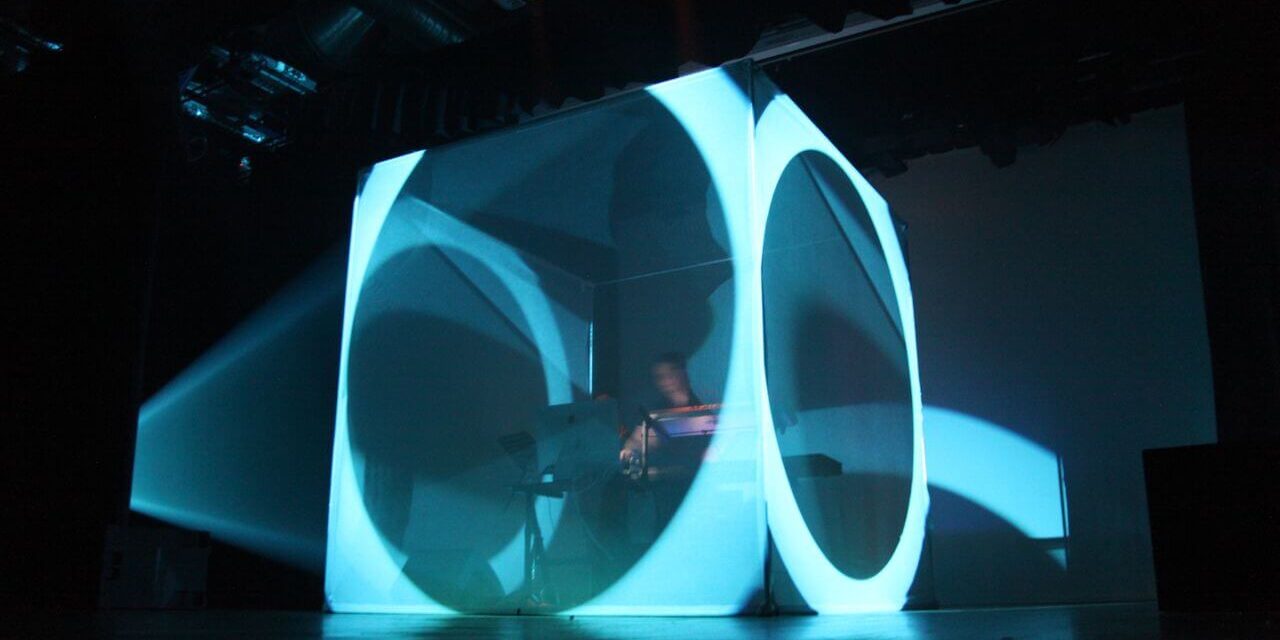 A multi-sensory performance of electronic music from composer Richard Evans (previously of James) comes to Oldham Library as part of Open Spaces Festival.

The multi-sensory journey through the present and future effects of global warming promises to feature lush synths and electro rhythems mixed with live vocals to create a mesmerising soundtrack to data, art, laser lighting and video.

Supported by Arts Council England, Waterside and Manchester Science Festival, the show has been inspired by the themes of climate change and forced migration. 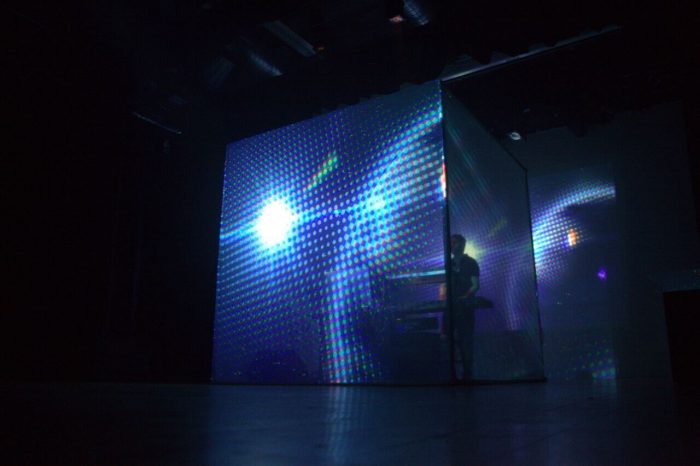 multi-sensory journey through the present and future effects of global warming, Sentinel, comes to Oldham Library

Speaking of the show, Richard Evans commented, “Sentinel is a creative response to climate change and forced migration, which are among the most urgent issues we face today. The show is about all our futures and we hope it will entertain, inform and inspire.”

Evans was a guitarist and songwriter for St Vitus Dancers and later played keyboards with Manchester band James, appearing on the Strip Mine album.

When is Sentinel performed at Oldham Library?

Sentinel is performed at Oldham Library on 5 July 2018 at 7pm.  Tickets are priced £5 and available via Eventbrite – https://www.eventbrite.com/e/sentinel-tickets-44115687208