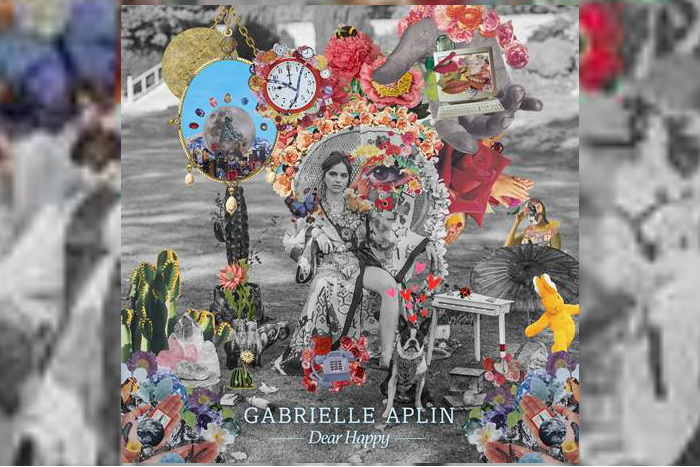 Gabrielle Aplin has announced a run of UK dates including a Manchester gig at Manchester Academy 2 in March 2020.

The shows will follow the release of her third album Dear Happy.  The album will be released on 17 January via AWAL and her own label Never Fade Records.

Speaking about the album, Gabrielle Aplin commented, “I’m so excited to release Dear Happy into the world. It’s been a few years in the works as I figured out what I wanted to say with my third album. The start of this album, without knowing at the time, coincided with the moment I made a definitive decision to start to unravel and rewire my brain. Dear Happy subsequently became a documentation of this journey to myself. I wanted to use writing as a way of understanding.

The singer has also released her latest track Kintsugi, with the pop song celebrating strength and perspective over past struggles.  Regarding the track Gabrielle Aplin says, “‘Kintsugi’ is inspired by the Japanese art-form based on the idea of ‘precious scars’, where they glue precious ceramics back together with gold and that became incredibly significant for me.”

When does Gabrielle Aplin headline at Manchester Academy?

When do tickets go on sale for Gabrielle Aplin’s UK tour?

Tickets go on sale for Gabrielle Aplin’s UK tour at 10am on Friday 20 September.