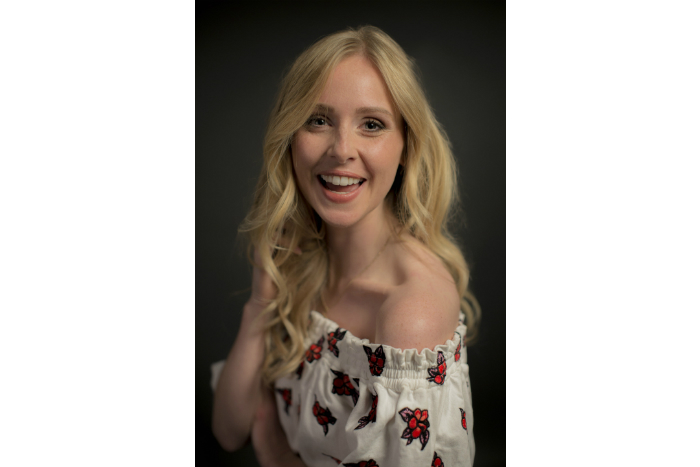 The full cast has now been announced for Son of a Preacher Man which comes to Manchester’s Palace Theatre during it’s 2017 UK tour.

Whilst news of Diana Vickers appearing as Kat and then Debra Stephenson joining tour of Son Of A Preacher Man has previously been revealed, producers have now confirmed the remainder of the cast.

Ian Reddington is best known for playing Tricky Dicky in EastEnders and Vernon in Coronation Street, with other roles in popular TV programmes including the Outlander series, Dr Who, Shameless, Benidorm, Inspector Morse, Robin Hood, Outlander, The Queen’s Nose and The Dumping Ground. On stage, Ian has worked with the Royal Shakespeare Company and has toured the UK with Bouncers, Dead Funny and Oh What a Lovely War. His film credits include cult film Highlander.

What is Son of a Preacher Man about?

Three broken hearts, one Soho hang-out, and the only man who could ever help them…

Welcome to the Preacher Man, the swinging 1960s Soho joint where the kids danced the night away to the latest crazes and dared to dream of love, while the legendary owner, The Preacher Man himself, dispensed advice to cure the loneliest of hearts.

Only, that was a long time ago and all that remains are the memories, the stories and the myths. Until now, that is, when three random strangers, generations apart but all in need of help with their hopeless love lives, are inexplicably drawn to the site of the original venue. the Preacher Man is long gone, but his son, with help from the wonderful Cappuccino Sisters, might just find it in himself to channel the spirit of the Preacher Man and once more give these three lovesick strangers the look of love.

Son of a Preacher Man features the greatest hits of Dusty Springfield including The Look Of Love, I Only Want To Be With You, Spooky and the classic Son Of A Preacher Man.

Son of a Preacher Man is directed and choreographed by Strictly Com Dancing’s Craig Revel Horwood.

Where and when is Son of a Preacher Man performed in Manchester?

Son of a Preacher Man runs at Manchester’s Palace Theatre from Tuesday 26 until Saturday 30 September.  Performances are at 7.30pm with additional showings at 2.30pm on Wednesday and Saturday.  Tickets are priced from £15.