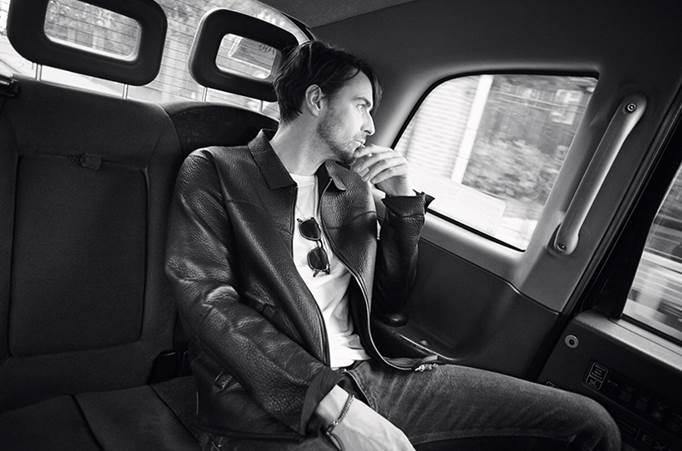 Liam Fray has announced an acoustic tour which will include to Manchester gigs at the Albert Hall.

The frontman and songwriter of Courteeners has promised that he will perform Courteeners classics and will also delve into the band’s back catalogue to play rarely heard songs.

The thirteen date tour opens on 19 October in Edinburgh before closing closing with two nights in Manchester in early November.

Where and when does Liam Fray play in Manchester?

When do tickets for Liam Fray at Manchester’s Albert Hall go on sale?

Tickets for Liam Fray performing at the Albert Hall, Manchester, go on sale at 9am on 4 August.  A limited fan presale (4 tickets per person maximum) opens at 9am on 2 August.