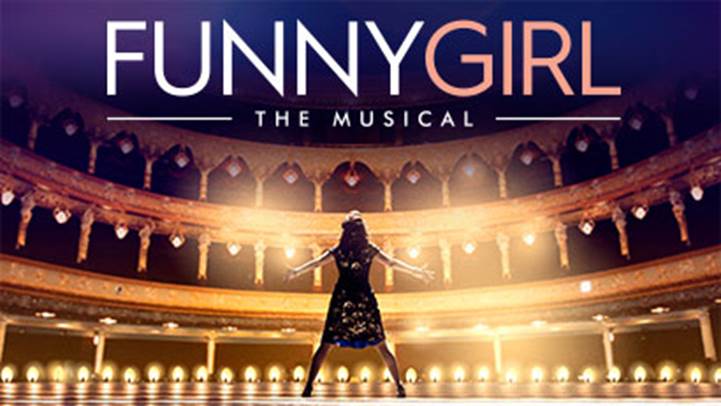 Celebrating the huge success of the Funny Girl tour and sold out runs at Menier Chocolate Factory and Savoy Theatre, the musical returns to Manchester’s Palace Theatre in August to complete its national tour.

The show originally ran at the Palace Theatre in February of this year, starring Sheridan Smith.

What is Funny Girl about?

The musical tells the story of Fanny Brice, whose vocal talents and comedic ability see her rise from Brooklyn music hall singer to Broadway star, with the role bringing global fame to Barbra Streisand 50 years ago.  The production boasts some of the most memorable songs in film and theatre history including People and Don’t Rain On My Parade. 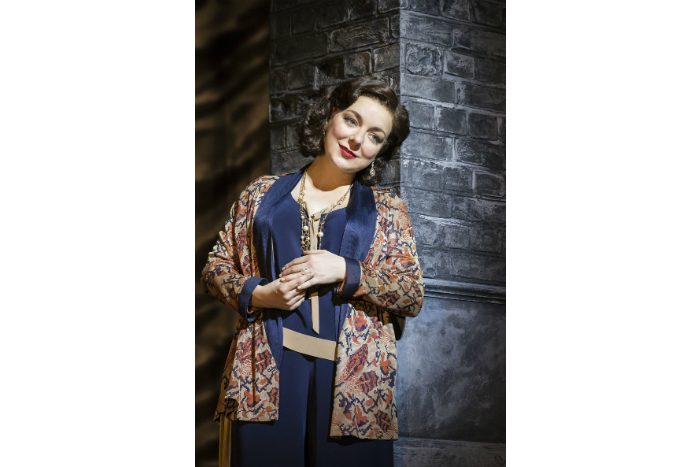 Who is appearing in Funny Girl at the Palace Theatre?

Sheridan Smith returns in the role of Fanny Brice.  Playing opposite her is Darius Campbell as Nick Arnstein.

Where and when is Funny Girl performed in Manchester?

Funny Girl returns to Manchester’s Palace Theatre, running from Monday 7 August until Saturday 19 August.  Performances are at 7.30pm (Monday to Saturday) with  matinees at 2.30pm (Wednesday and Saturday).  Tickets are priced from £21.