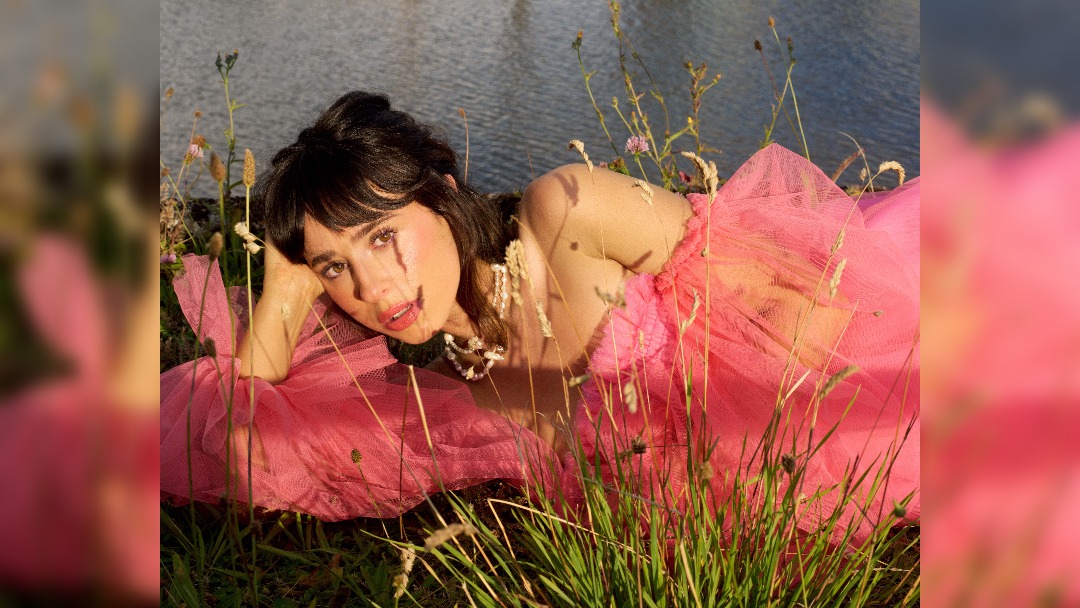 Foxes has announced details of a UK tour opening in February 2022 – the dates include a Manchester gig at Night and Day.

Foxes (Louisa Rose Allen) will open her UK tour in Glasgow on 11 February, the same day as she releases new album The Kick.  The Kick is Foxes’ first album in more than five years and features recent singles Sky Love, Dance Magic and Sister Ray.  She wrote and recorded the album remotely via Zoom during the height of the pandemic, as a form of escapism.

The Kick is inspired by the desire for freedom, the desperation to socialise and a longing to dance again.  The album also touches on loss and heartbreak, narrating painful places and soundtracking new beginnings.

Foxes will support her new album The Kick with a UK tour which includes gigs in Manchester, London, Birmingham, Bristol and Brighton.

Speaking about heading back out on tour, Foxes said, “I’m so excited to get back on the road again after what seems forever! Dreamy shows and being able to dance with strangers and familiar faces again, this is going to be the best tour yet. Can’t wait to see you all.”

When does Foxes headline at Manchester’s Night and Day?

When do tickets go on sale for Foxes’ UK tour?

Tickets for Foxes’ The Kick Tour go on sale on Friday 26 November.  A fan presale opens on Wednesday 24 February.