Films coming up at HOME Manchester 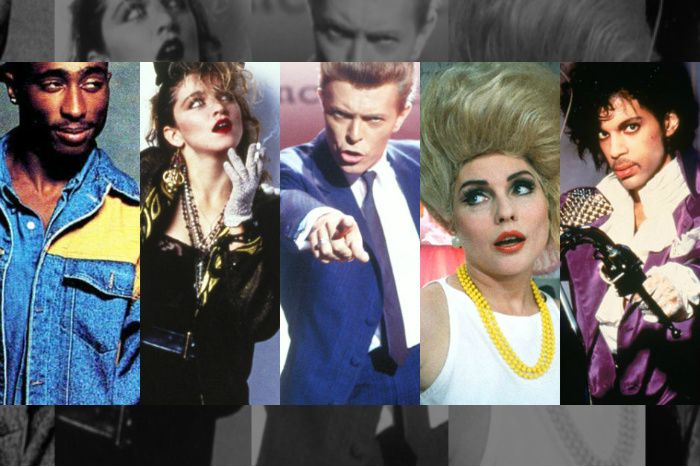 HOME Manchester presents a series of new releases, old favourites, events and seasons throughout August and September including the Women Over Fifty Film Festival.

So, what’s coming up at HOME Manchester?

Whilst a full schedule is available over at the HOME Manchester website, here’s a sampling of what’s coming up.

IT’S A GREAT BIG WONDERFUL WORLD (until Sun 29 Sep) – As the FREE exhibition David Lynch: My Head is Disconnected continues in the gallery until end of September, the David Lynch film season continues in the cinemas with screenings of films directed by Lynch as well as a season of films Lynch has selected that have inspired him, including: The Straight Story (dir. David Lynch) + Introduction from Jason Wood, Creative Director: Film and Culture at HOME (Fri 23 Aug); Mulholland Drive (dir. David Lynch) + Introduction from Sarah Perks, curator of exhibition David Lynch: My Head is Disconnected (Sat 24 Aug); The Wizard of Oz (Dir. Victor Fleming) + Introduction by Dr Kirsty Fairclough, University of Salford (Fri 13 Sep); and In Cold Blood (Dir. Richard Brooks, Wed 25 Sep).

PRIDE (Mon 26 – Thu 29 Aug) – Alongside the new releases Pain and Glory and The Shiny Shrimps, HOME Manchester screens a specially curated selection of films to celebrate Pride and to mark 50 years since the Stonewall riots.

APERTURE: ASIA & PACIFIC FILM FESTIVAL (Wed 4 – Sat 14 Sep) – UK film festival dedicated to screening some of the boldest, most daring, challenging and striking films from the Asian and Pacific regions, including a screening of Malaysian filmmaker Yihwen Chen’s documentary Eye on the Ball (Sat 14 Sep) – about a group of blind footballers aiming to become professional players. 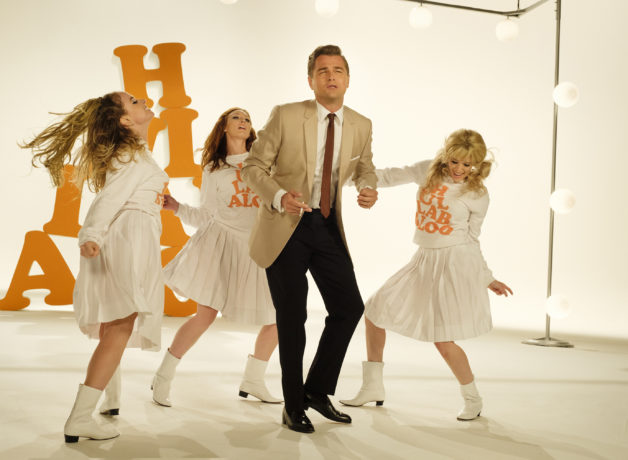 Amongst the new releases coming to HOME Manchester are Once Upon a Time … in Hollywood (from Wed 14 Aug), Blinded by the Light (from Fri 9 Aug); Mrs Lowry & Son (from Fri 30 Aug); Downton Abbey (from Fri 13 Sep); and The Goldfinch (from Fri 27 Sep).

One-off events and screenings include:

‘Pay what you can’ screening of Peterloo followed by a Q&A with director Mike Leigh, to mark the 200-year anniversary of the Peterloo massacre (Sun 18 Aug) 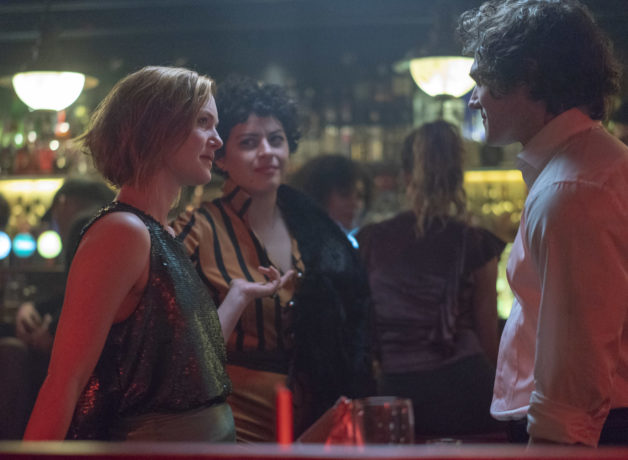 Girls on Film (Tue 3 Sep) – The fourth live recording of the popular Girls on Film podcast, presented by Anna Smith and with a panel including BBC Asian Network’s Ashanti Omkar and film academic and pop culture expert Dr Kirsty Fairclough – the audience will be encouraged to join in the feminist fun and conversation!

Reclaim the Frame presents Dance with a Stranger (Mon 5 Aug) – A screening of Mike Newell’s Dance with a Stranger, written by Salford-born writer Shelagh Delaney and based on the true story of Ruth Ellis, the last woman to be hanged in Britain, and presented by Reclaim the Frame alongside a post-screening panel hosted by Birds’ Eye View’s Mia Bays with Delaney’s daughter, the writer Charlotte Delaney, plus a criminologist specialising in women’s imprisonment

HOME’s Engagement and Industry programmes will continue foreground women’s voices: an Introduction to the Female Gothic day course (Sat 14 Sep) will explore how Gothic novels from the 1790s and mid-Victorian period travelled to the screen to address women’s issues while an eight-week Women in Film comedy course (from Tue 8 October) will explore the roles and representations of women in Anglo-American cinematic comedy.