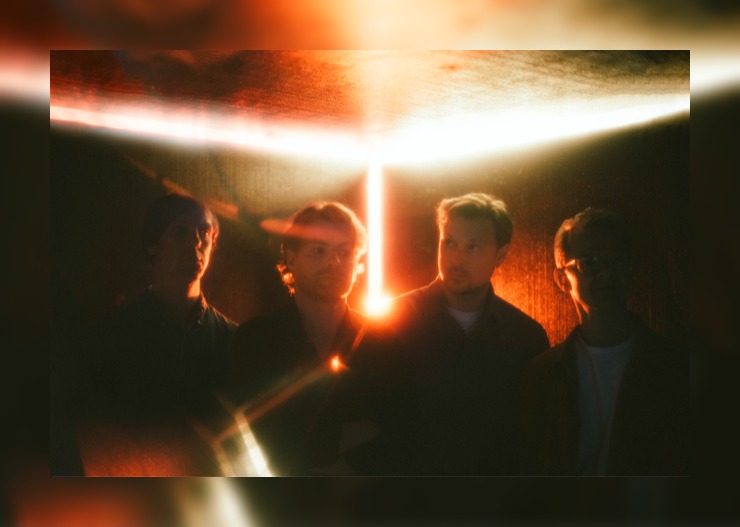 Django Django have announced a string of headline UK tour dates for October including Manchester Cathedral.

News of the 12 UK and Ireland dates comes as the band share the video for recent single Waking Up, featuring Charlotte Gainsbourg.

The dates, which form part of a European tour for Django Django, will be the first time new album Glowing in the Dark has been played to audiences.

Django Django worked alongside Portland based design studio Mortis to creative the video for Waking Up.  Partnering with video artist Swampy, Mortis created a collage of new and archival footage that captures an assortment of vignettes of the American landscape.

Exclusively for the tour, the band have made two limited edition 7 inch vinyl for album tracks “Waking Up” and “Kick The Devil Out”, backed on the B sides with new recordings and including hand-designed artwork which folds out into posters. These vinyl will only be available for the first handful of people who have bought tickets to the tour that can enter the competition to win a free copy.

When do Django Django headline at Manchester Cathedral?

When do tickets go on sale for Django Django’s UK and Ireland tour dates?

Tickets for Django Django’s UK and Ireland tour dates go on sale at 9am on 23 April.  Pictish Tail will support on the UK dates.