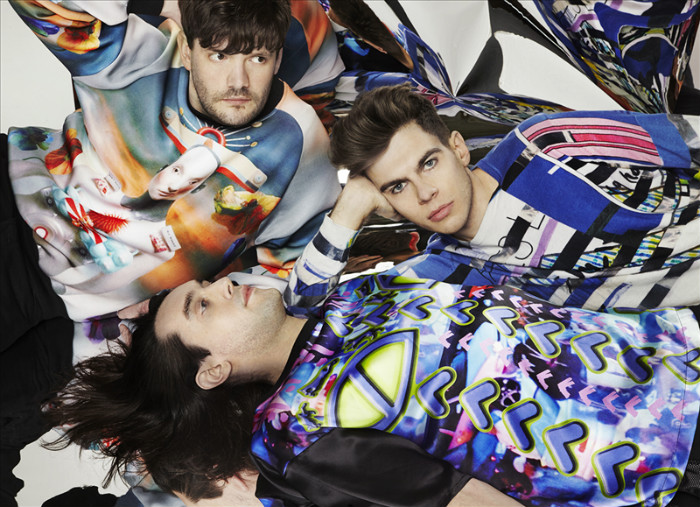 It was only a matter of time.

We’ve seen all sorts 3D printed as the wave of design, print and production sets about permeating every facet of life, and now it’s making its way on to the stage as Klaxons look set to become the first band to play a gig using 3D printed instruments.

The tour is set to start in late October, moving across the country and reaching Manchester’s Academy 3 on 28th October.

It’s certainly an interesting idea, as one of musics most innovative bands (how many others have use Casio watches as instruments?) seeks to not only perform on 3D printed instruments, but to have the lights and production also supplied using a 3D printer.

To get a flavour of what’s involved, have a look at their video below.

The 3D Printed tour will see Klaxons perform at: