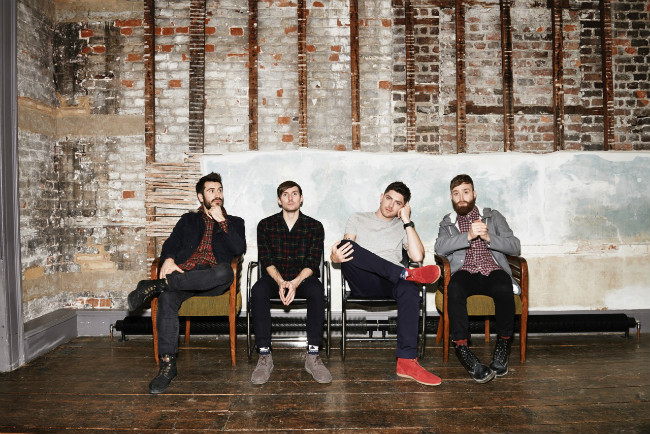 Scottish alternative rock band Twin Atlantic has announced a string of dates across the UK which will see them performing at Manchester’s Academy on 28th October.

The band have recently supported Kings of Leon and Thirty Seconds to Mars as well as putting on a blistering performance as Glastonbury, with sets at Read/Leeds still to come.

Tickets for Twin Atlantic at Manchester Academy go on sale Friday 8th August at 9am priced at £15.  Pre-sale available from 6th August at 9am with special album pre-order bundles.