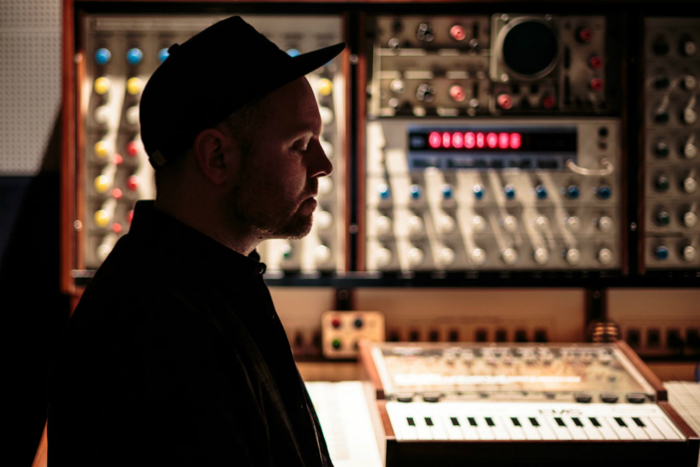 Experimental hip hop artist DJ Shadow (Josh Davis) has announced a UK headline tour for October 2017 to follow a run of festival appearances across the globe including Coachella, Sonar Festival, Bestival and Sziget.

The dates come off the back of a stellar year for DJ Shadow, with the summer 2016 release of his critically acclaimed studio album The Mountain Will Fall – his first release in five years – drawing praise from all corners.  2016 also heralded the 20th anniversary of Shadow’s 1996 debut album Endtroducing, widely regarded as a groundbreaking release that paved the way for experimental hip hop and changed the shape of electronic music from that point on.

Tickets for DJ Shadow at Manchester’s Albert Hall on 5 October 2017 go on sale at 9am on Friday 17 March.