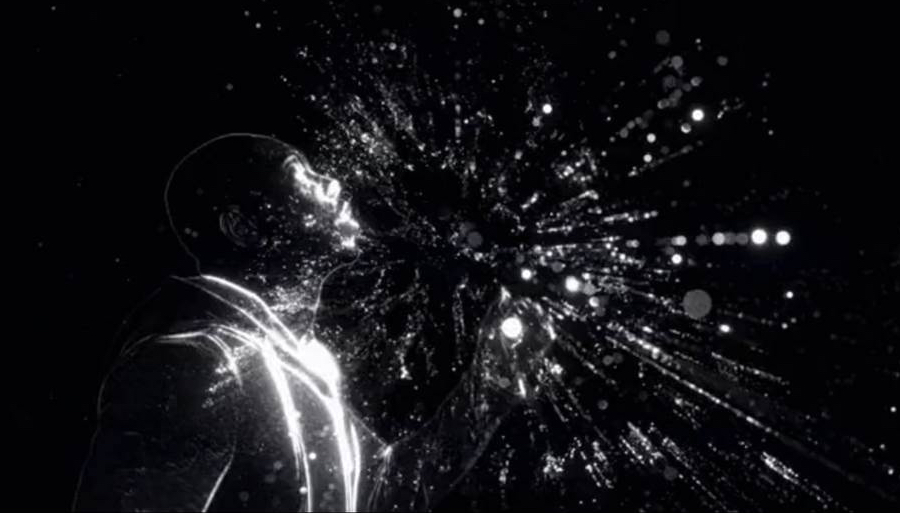 News of the tour coincides with the release of the video for his new track Space, with forthcoming album Raskit due out on 21 July.

Raskit is Dizzee Rascal’s sixth album, his first in four years. For the album he has teamed up with US producers including Valentino Khan, Cardo and Paul Salva.

Speaking of the album, Dizzee commented “The idea of trying to be my 17 year old self again just because everyone thinks grime’s landed in their lap this week didn’t satisfy me”, Dizzee explains. “I wanted to use what I’ve learned to make the best rap album I could, with no hands in the air moments, just using as much English slang as I could over the best beats I could find”.

Where and when does Dizzee Rascal perform in Manchester?

When do tickets for Dizzee Rascal at Manchester Academy go on sale?

Tickets for Dizzee Rascal headlining at Manchester Academy go on sale at 9am Friday 23 June 2017.