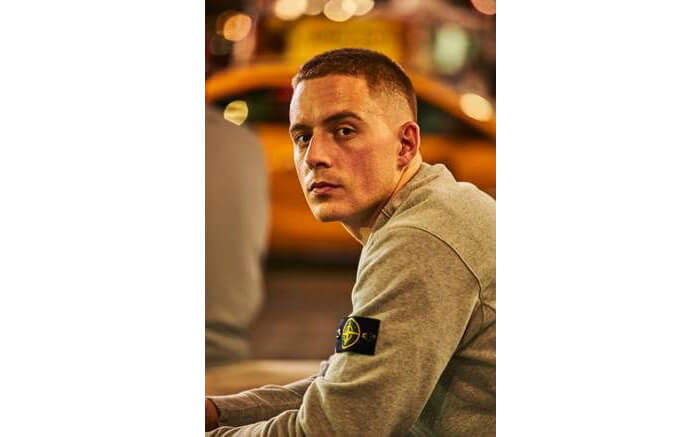 Dermot Kennedy has announced a run of tour dates culminating in a Manchester gig at the Albert Hall.  The announcement comes as the Irish singer songwriter shares new his single Power Over Me.

The track has been written by Kennedy, Koz and Scot Harris and produced by Koz.  Power Over Me is the latest single from the singer who has racked up more than 300 million streams with previous tracks.

Discussing his new track Kennedy says “The whole song started with just that one idea, that sole lyric of ‘you’ve got that power over me’. The idea of being totally bewitched by somebody, to be totally under their spell, in a really good way. Just totally enamoured.”

Kennedy is currently in the midst of a 42 date headline World Tour but has announced a new run of dates for May 2019.  The five date UK tour culminates with a huge gig at Manchester’s Albert Hall.

When does Dermot Kennedy headline at Manchester Albert Hall?

When do tickets for Dermot Kennedy’s UK tour go on sale?