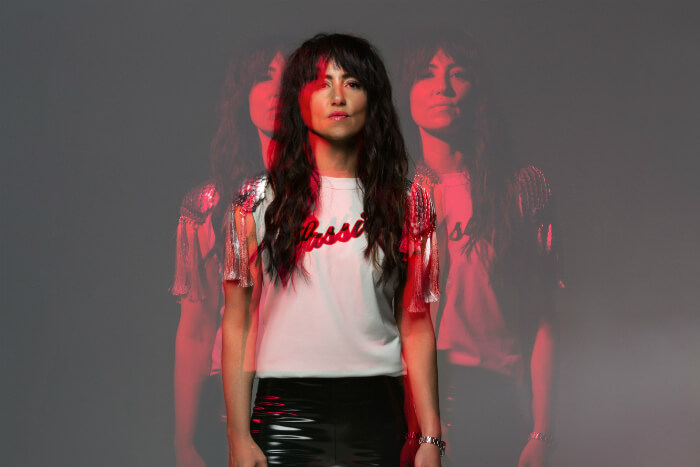 KT Tunstall has announced a huge UK and Ireland tour for March 2019 including a headline gig at the Albert Hall.

Wax is the second album of a triology exploring the themes of spirint, body and mind.  It is the followup to 2016’s Kin.  This album focuses on the body, and our complex relationships with physicality.

Recently KT has been awarded the Inspirational Artist gong at the Women In Music Awards. She was chosen as the first ever female Grand Marshal (following the likes of Sir Sean Connery) to lead April’s annual New York Tartan Week parade.

When does KT Tunstall headline at Manchester’s Albert Hall?

When do tickets for KT Tunstall’s UK and Ireland tour go on sale?

Tickets for KT Tunstall’s UK and Ireland tour, including Manchester Albert Hall gig, go on sale at 10am on Friday 21 September.