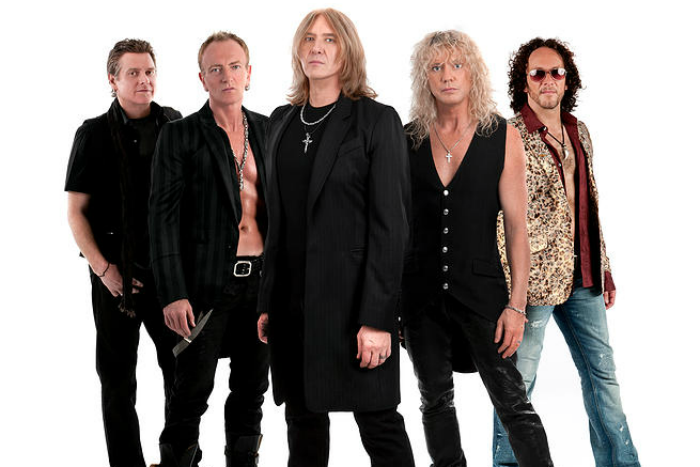 Legends of rock Def Leppard and Whitesnake have announced a joint headline UK and Ireland tour which will see them performing at Manchester Arena on 15th December 2015.  The two icons of rock will also be joined by Black Star Riders.

Formed in Sheffield, Def Leppard have been hailed as the greatest-ever arena rock band to come out of the UK and have sold an incredible 100 million albums over all over the world, whilst penning numerous top ten classics including Rock of Ages, Animal and Pour Some Sugar On Me.

Co-headliners Whitesnake have also earned a massive reputation as one of the world’s leading rock’n’roll bands, helped by hits such as Here I Go Again and Is This Love.

Speaking about the co-headline tour, Def Leppard frontman Joe Elliott said: “I am very excited to be working with Whitesnake again; we had such a wonderful time when we did it back in 2008. It’s a great experience for rock fans to be able to see two great live bands on the same stage on the same night.”

Tickets for Def Leppard and Whitesnake at the Manchester Arena on 15 December go on sale at 10am on Wednesday 1st April priced £45 plus booking fee.