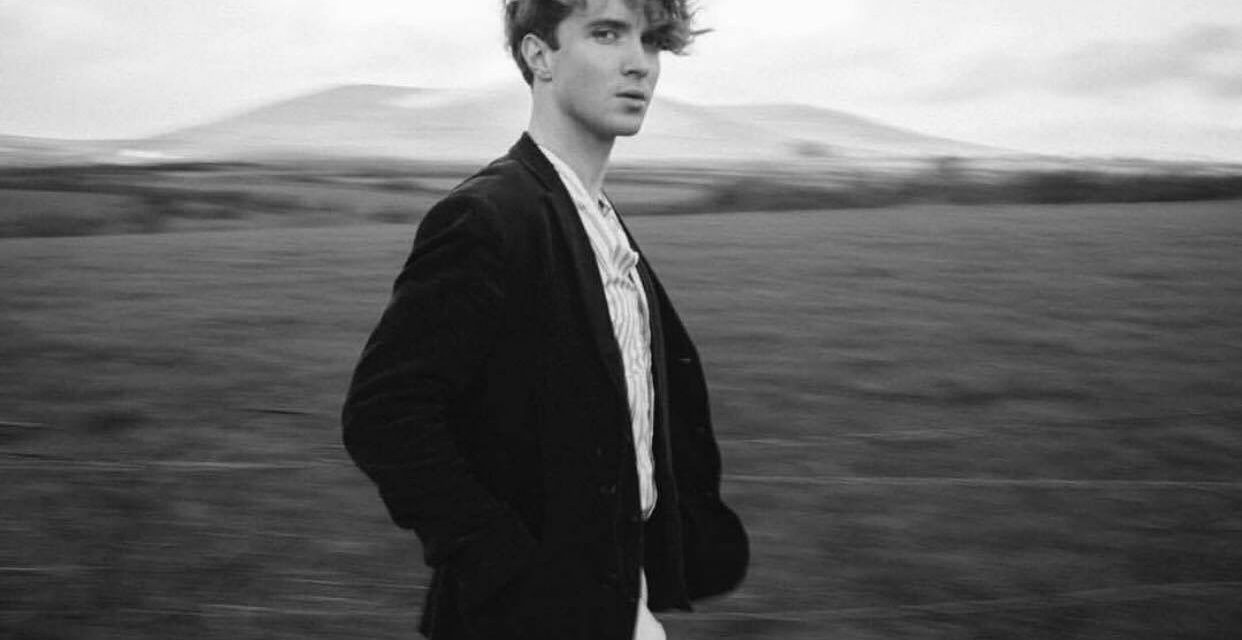 After releasing his debut album A Beginners Guide To Bravery via Rubyworks, David Keenan is set to headline at YES Manchester during his UK tour.

The Manchester gig sees David Keenan performing at YES on Sunday, with the tour opening tonight in Edinburgh.

The first taste of A Beginners Guide To Bravery came in the form of the single Tin Pan Alley.  Speaking about the track, David Keenan explained, “Tin Pan Alley’ came to me many moons ago. In a foreign flat, the thoughts of my daily reprieves flooding my head. Namely, walking the streets of London in the pissings of rain, absorbed by the narrow cobbled streets whose only purpose it seemed to me was to lead a man to another point of bewildered fascination.

“The atmosphere thickened at night and from the cigarette smoke and fog came wordsmiths and melody men whose names had long since been lost, save for a yellowed newspaper article I’d found in a drawer of my digs, interminably waiting for a God or a Godot or a lost lover to dance that last slow dance before the sun woke up. That’s what I was seeing as the song revealed itself. That’s what I see now, except the faces have changed. I was alone in reality, but in the song I was not.”

A Beginner’s Guide to Bravery took just a week to record – five days in May, two in August – at Hellfire Studio on the outskirts of Dublin, with Gavin Glass producing.

The Dundalk-born artist has developed a growing fanbase through a series of acclaimed self-released EPs whilst mapping out and shaping his debut album.

When does David Keenan headline at YES Manchester?