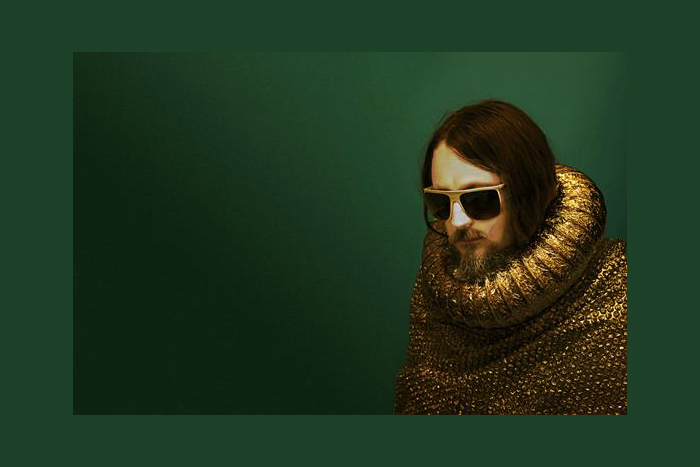 Former Zutons frontman Dave McCabe has announced details of the release of the first track from his new project Dave McCabe And The Ramifications at the same time as announcing a mini tour which will see him performing at Manchester’s Deaf Institute on 23rd May.

The single Time & Place was recorded during the album sessions at Ape Studios on the Wirral and represents a move to a more electronic style of music, with McCabe commenting “I wanted to do something that wasn’t a guitar record. There’s loads of music I’ve always been into, things like Kraftwerk, Depeche Mode, Human League, more electronic stuff that was totally different to what we did in the Zutons. I wanted to do my own version of a Grand Theft Auto soundtrack basically.”

Whilst the album remains as yet un-named, it does tell a story and was inspired by McCabe’s love of DC Comics and the writings of Philip K Dick.  “I started writing a bunch of songs that all worked around this theme, this story” says McCabe.  “It’s about a fella who falls in love with a robot, but after a while he realizes that he actually needs some real human contact. Its scary man, you look at the way technology is going then you look at the way humanity is going and it’s like technology is going to start edging ahead of us and be more advanced than we are as humans.”

Tickets for Dave McCabe And The Ramifications on 23 May 2015 at Manchester’s Deaf Institute go on sale at 9am on Friday 20th February.