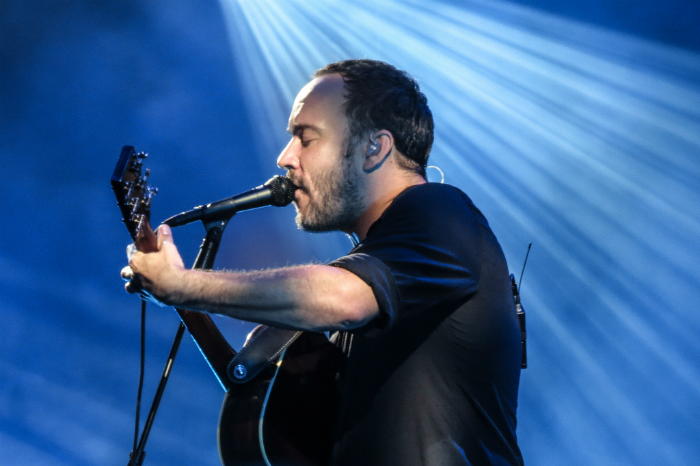 Band makes its return to Europe

Dave Matthews Band has announced a run of tour dates in Europe this autumn, including a gig at Manchester’s O2 Apollo.

The dates mark the group’s first European dates since 2010, kicking off in Lisbon on 11th October, with the band making its way through Spain, Italy, Switzerland, Germany, Denmark, Holland, Belgium and France before reaching the UK and Ireland for four dates.

The band moved to a two-set format last summer, which drew praise from fans and critics alike and is set to stick with this winning formula.

The Charlottesville formed band became the first group in history to have six consecutive studio albums debut at the top of the charts, selling a collective 38 million CDs and DVDs in the process and becoming ranked as the biggest ticket seller worldwide over the past decade.  In fact as one of the most successful touring acts of the past two decades they have sold over 19 million tickets since forming.

Tickets for Dave Matthews Band performing at the O2 Apollo on 10 November 2015 go on sale at 10am on Friday 13th February priced £35.