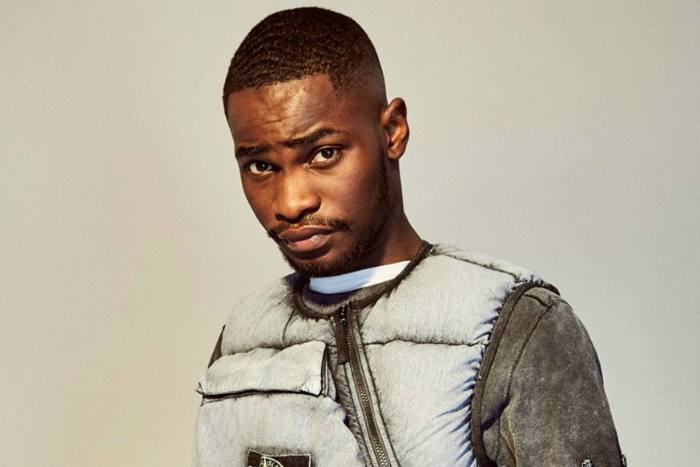 Ahead of the release of his debut album Psychodrama, Dave has announced a 15-date headline UK tour including a Manchester Academy gig.

After spending the majority of last year recording, these new live dates mark Dave’s first UK headline tour since 2017 and follows the announcement of his debut album Psychodrama.  Psychodrama will be released on 8 March 2019.

As well as the Manchester gig, Dave will play two shows at London’s Brixton Academy and a further North West show at Liverpool’s O2 Academy.

The announce of Dave’s UK tour also follows last week’s release of Black.  The track marked the first taste of Dave’s new music this year and won widespread acclaim for its message on black identity, excellence and the diaspora.

The single is the first taste of new music since Funky Friday debuted at No.1 on the Official Charts last November, making Dave only the second artist to debut a track at No.1 in the UK last year after US superstar Drake.

When does Dave headline at Manchester Academy?

When do tickets for Dave’s UK tour go on sale?

Tickets for Dave’s UK tour go on sale at 9am on Thursday 28 February from Gigs and Tours.