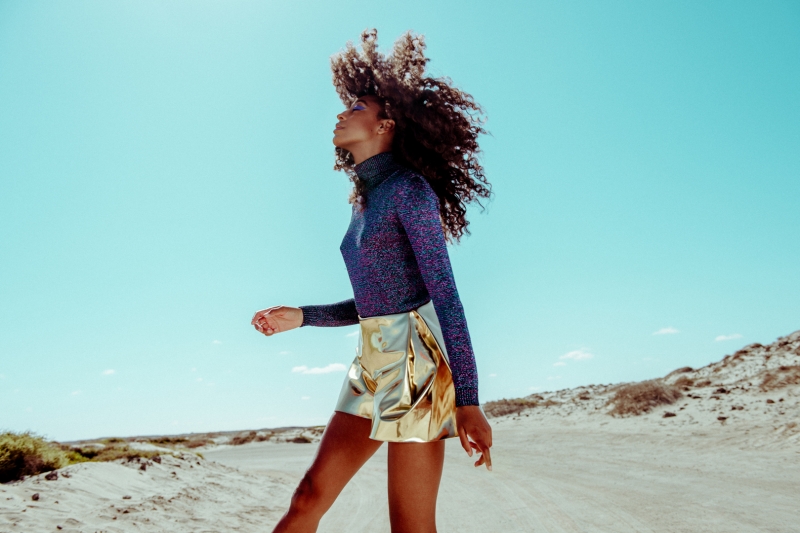 Corinne Bailey Rae is set to release her third album The Heart Speaks In Whispers on 13 May ahead of two nights at Manchester Arena supporting Lionel Richie.

The album follows the reveal of the video for her latest track Stop Where You Are.

The album marks her first collection of new material for six years and was recorded at her studio in Leeds as well as in Los Angeles.

The album is set to be released just weeks before she appears as the special guest on Lionel Richie’s UK tour which includes two nights at Manchester Arena.  Corinne Bailey Rae performed last month at the Grammy MusiCares Tribute concert honouring Lionel Richie as their ‘Person Of The Year’, alongside the likes of Stevie Wonder, Dave Grohl, John Legend, Rihanna and Florence Welch.

Says Corinne Bailey Rae: “I’ve always been a huge fan of Lionel Richie. His music has soundtracked many moments of my life. It’s an honour to be asked to join him on his British tour and I’m really looking forward to it.”