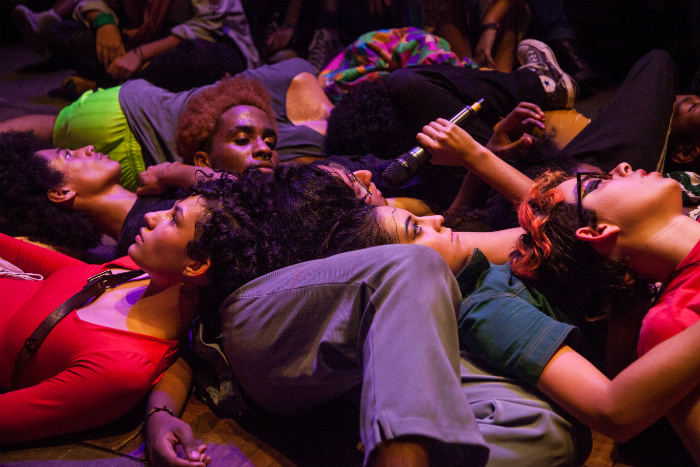 Contact Theatre will present the Manchester premiere of Brazilian hit When it Breaks it Burns at the Millennium Powerhouse, Moss Side.

Politics, protests and partying collide in the coletivA ocupação produced work which is presented by Contact and Transform.

When it Breaks it Burns tells the extraordinary true story of the high school occupations of 2015 and 2016 in Brazil – where students barricaded themselves inside schools for two to three months to protest against cuts in spending. Fifteen of the participating students have created and present this interactive production fusing live music, dance and performance to show how their lives were changed forever through their remarkable feat of student activism. 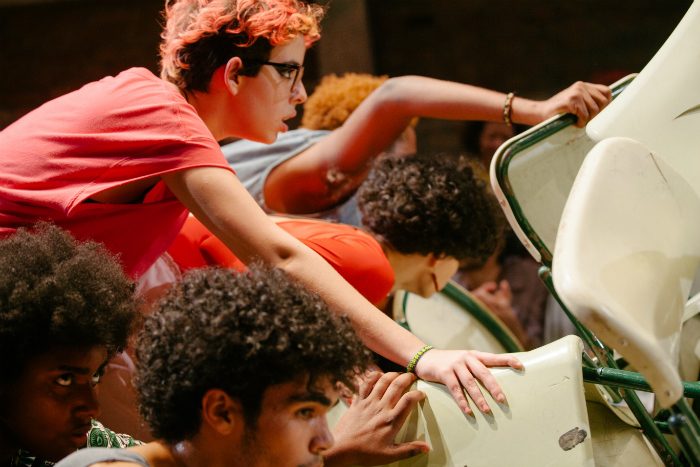 Manchester Theatre – Contact Theatre presents When it Breaks it Burns

The production allows the students to re-live and share their stories and personal experiences of resilience and rebellion before, during and after their action led to key fundamental changes in Brazilian educational law.

coletivA ocupação is a collective composed of students from different districts of São Paulo who make projects that sit between art, activism and education. They regularly present their work at festivals and have toured to sell out audiences across Brazil.

When it Breaks it Burns is being produced and co-ordinated by artist Lowri Evans, former Contact Young Company member who lives and works in São Paulo, the UK and in Manchester, where she is part of the critically acclaimed all female performance arts group, Eggs Collective.

When is When it Breaks it Burns performed at Moss Side Millennium powerhouse?

Over 12s as the production contains strong language