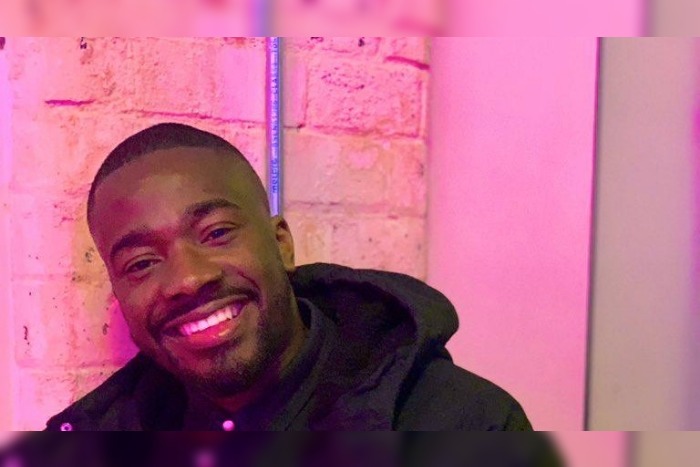 Contact Theatre has appointed Junior Akinola as the Chair of their Board of Trustees.

The former Contact alumni, writer and BBC Assistant Content Producer becomes the first chair under the age of 30 to lead the board of a major performing arts venue in the UK.  He will work alongside the current Chair Steven Lindsay for a 6 month handover period, before taking on full Chair responsibilities in May 2021.

Following a governance review, Contact took the decision to ensure that 50% of the board would be made up of young people under the age of 30, and made this a specific focus of the recruitment drive. The recruitment process was led by young people and current Board members.

Junior Akinola joins Contact board along with artist and Creative Producer Ali Wilson, 26, who joins the board of Trustees as well as Josh Wilkinson and Grainne Flynn who also sit on the board as Young Trustees.

The appointments coincide with the reopening of the Contact building on Oxford Road, Manchester, after a £6.75m refit to be a leading performance venue and space for young people across the region.

Speaking about the appointment, Junior Akinola said, “This feels like a full-circle moment for me and one which I’m ecstatic about, especially as we embark on the move back into the redeveloped building.

“When I worked at Contact in 2015, I benefited greatly from Contact’s commitment to genuinely putting young people in positions of power.

“The trust, belief and encouragement I received allowed me to propel my professional career to great heights. I hope to use my role as Chair to empower future generations, and to collaborate and build relationships that will ultimately boost the creative output in the city.”

Junior Akinola first became involved with Contact as a teenager, crediting the organisation for setting him on the path he has today, including securing a Weston Jerwood Creative Bursary in 2014-16 and participating in the BBC’s Reverse Mentoring scheme, influencing Director of BBC Arts Jonty Claypole on a project for young creatives in the UK.