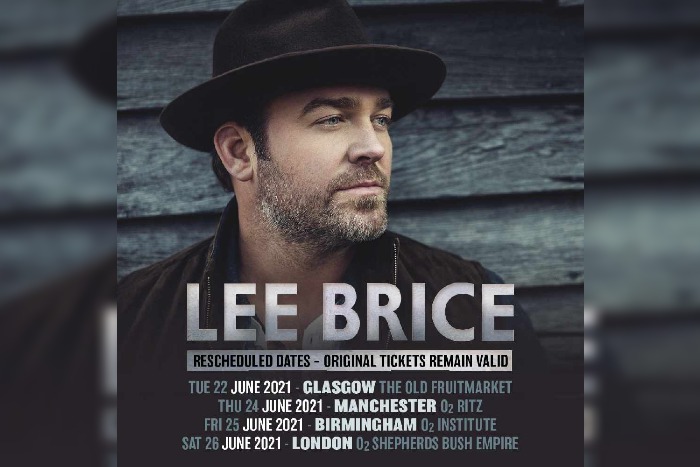 Lee Brice has shared the video for his latest single Memory I Don’t Mess With, taken from his upcoming album Hey World.

The video follows the success of previous release One Of Them Girls which enjoyed three weeks at number 1 on the US airplay charts.

Speaking about his new song, the GRAMMY-nominated singer songwriter said, “It’s about exactly what it says. It’s one of those memories, it’s one of those things that you can’t let yourself get too close to because it just pulls you in too deep.  The memory’s always there. The pictures are always there in your head. But that’s the one you’ve gotta let alone, and let just be a memory.”

Lee Brice’s new album Hey World is due for release on 20 November 2020.

Brice has 11 consecutive RIAA single certifications along with multiple gold and platinum albums, has taken 8 radio singles to number one, performed as part of the Library of Congress Gershwin Prize for Popular Song honouring Garth Brooks in 2020, and is just getting started. The ACM and CMA Award winner, and GRAMMY nominee, is in the middle of a record-breaking career run with his latest album, Hey World.

Lee Brice is set to headline at Manchester’s O2 Ritz in June 2021 as part of a four date UK tour.

When does Lee Brice headline at Manchester’s O2 Ritz?

Lee Brice headlines at the O2 Ritz, Manchester, on 24 June 2021.  The Manchester gig is one of four dates announced: