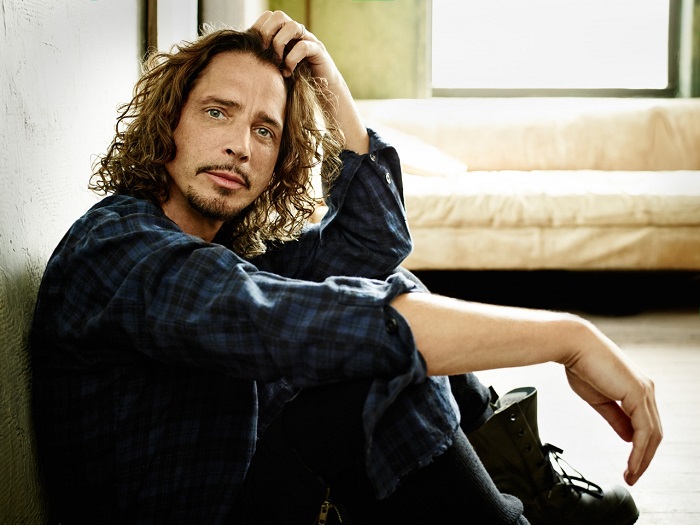 Chris Cornell has announced a series of UK tour dates for 2016, which will find the multi-Grammy Award winning artist performing at Manchester’s Bridgewater Hall on 27 April 2016.

The solo acoustic tour will see the Golden Globe nominee perform a career-spanning set at each show, including tracks from his new album Higher Truth.

Following the huge success of his recent U.S. tour, Cornell will bring his Higher Truth tour to Europe starting on 23rd March in Reykjavik, Iceland, before crossing the continent. The tour will see Cornell’s first ever show in Russia when he plays Moscow on 26th March, and one night at London’s prestigious Royal Albert Hall on 3rd May. Each headline show venue on the tour has been selected to host Cornell’s widely acclaimed and intimate acoustic live performance, which has generated standing ovations every single night on his U.S. tour, and will give fans the chance to see him play his one-man show which has been received with critical acclaim.

Tickets for Chris Cornell performing at Manchester’s Bridgewater Hall on go on sale at 10am on 30 October 2015.