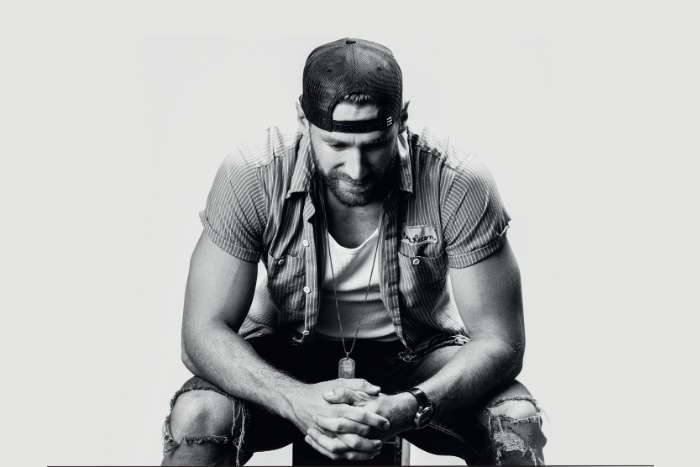 Chase Rice has announced a return to the UK and Ireland with a series of dates including a Manchester gig at Gorilla.

The tour in early 2020 follows a main stage appearance at C2C Festival earlier this year and a show at Manchester’s The Ruby Lounge.

The twelve-city The Pint of Anything tour includes full band headline UK shows in the UK as well as his first appearances in Germany and The Netherlands for a series of acoustic shows.

Speaking about the tour, Chase Rice commented, “European fans are so passionate about music and they’ve been really good to us over the years. I can’t wait to head back across the pond for this tour and even get to visit our fans in some new places. It’s gonna be a party!”

When does Chase Rice headline at Manchester’s Gorilla?

When do tickets go on sale for Chase Rice’s UK tour?

Tickets for Chase Rice’s The Pint of Anything tour go on sale on Friday 31 May 2019.