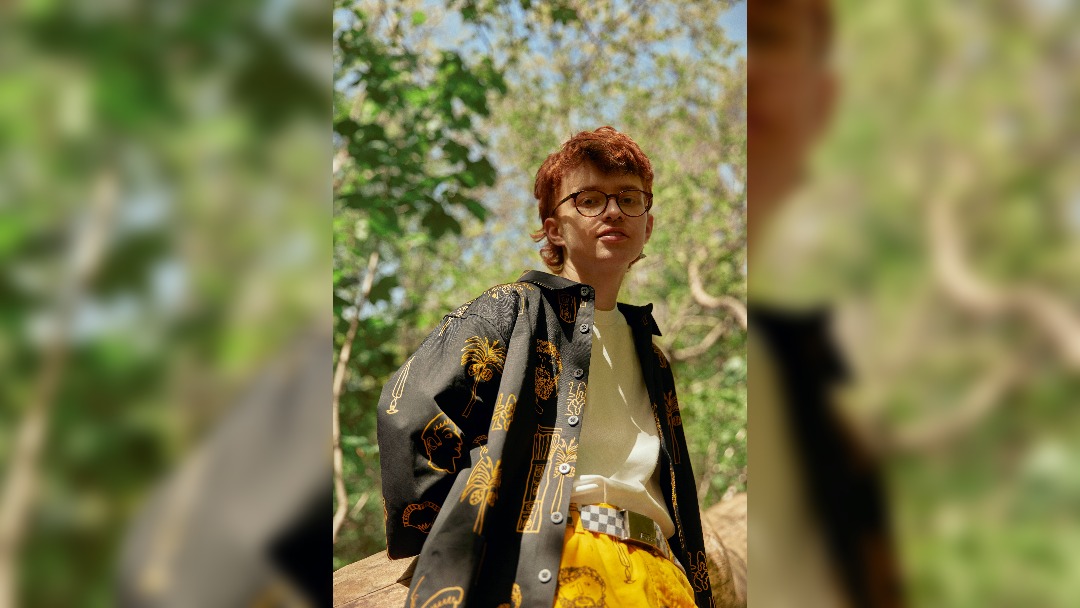 The EP builds on the minimalistic single Ur Gonna Wish You Believed Me to demonstrate new layers to his songs, with the dreamlike EP showing a new expansiveness and depth.

Man’s Best Friend capitalised on Cavetown’s already huge fanbase which had racked up nearly a billion streams and 6 million monthly listeners even before the EP’s release.  The seven-track EP nods at intense yearning and romance, a muddy headspace and regret.  The EP sees Cavetown shining a light on his own emotional highs and lows, in a move which has connected with his fans around the world.

As he explains, “Even though it can be scary to talk about certain things, I just have to remember those moments when people have told me that a song of mine has helped them.  The idea that my music can help someone else get through a difficult time is always so uplifting to me.”

Growing up in Cambridge, Cavetown first explored his creativity as a child, writing emotional, dramatic stories about his imaginary friends.  Not long after learning to play guitar, he started writing and self-recording in his bedroom, sharing his songs online before dropping his 2018 breakthrough album Lemon Boy.  Cavetown then landed a deal with Sire and began selling out major venues in the US and UK as well playing leading festivals like Lollapalooza, Reading and Leeds and TRSNMT. In addition to releasing a steady stream of projects, he has also ventured into producing artists like mxmtoon, Chloe Moriondo and Tessa Violet.

When does Cavetown headline at Manchester Academy?