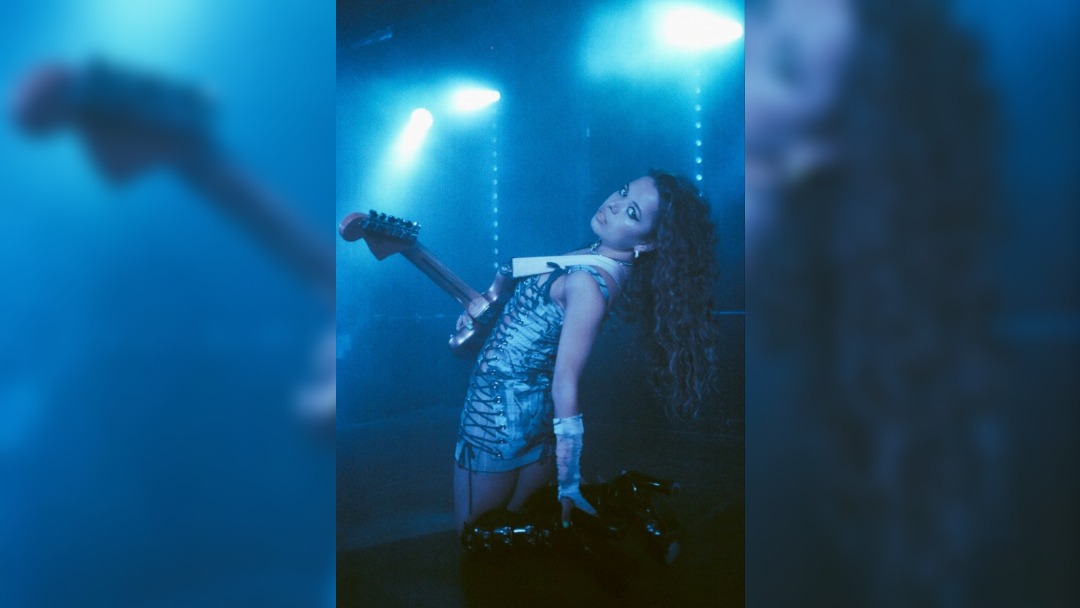 Nilufer Yanya has announced a string of UK and Ireland tour dates including a Manchester gig at Band on the Wall.

The Manchester gig is one of five 5 UK and Ireland shows Nilufer Yanya will play ahead of a huge run of dates through Europe and the US.

The announcement comes after she confirmed her highly anticipated second album Painless will be released on 4 March 2022.  She has already released lead single Stabilise to huge acclaim.  The single touched on the mundanity of inner city life and claustrophobia brought on by high-rise buildings.  Speaking about the concept and accompanying video (directed by Molly Daniel), she said, “I was really thinking about your surroundings and how much they influence or change your perception of things. A lot of the city is just grey and concrete, there’s no escape.  The video plays on the central theme in the song of no one coming to save you ever. It’s set in the depths of reality in everyday life where we are the only one’s truly capable of salvaging or losing ourselves. Nothing is out there -both a depressing and reassuring statement (depending on how you look at it). Sometimes you have to dress up as a spy or a rock star and just hope for the best.”

Painless marks the follow-up to Nilufer Yanya’s 2019 debut album Miss Universe.  The critically acclaimed album was followed last year by the three track EP Feeling Lucky? which explored her fascination with ’90s alt-rock melodies and the themes of resentment, luck and fear of flying.

When does Nilufer Yanya headline at Manchester’s Band on the Wall?

When do tickets go on sale for Nilufer Yanya’s UK and Ireland tour dates?

Tickets for Nilufer Yanya’s UK and Ireland tour dates go on sale on 3 December with presale tickets available from 30 November with a preorder of Painless.