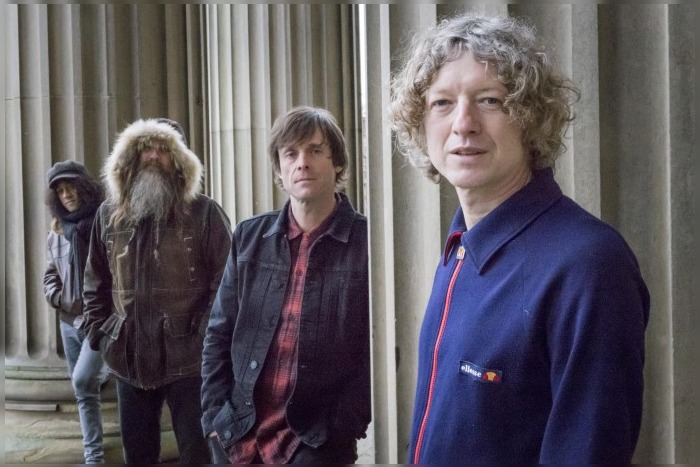 Cast have rescheduled their All Change 25th Anniversary tour, with their Manchester O2 Ritz gig now taking place in May 2021.

The original run of eight dates has now been moved to April and May 2021 with a further five new shows added.

The tour celebrates the 25th anniversary of Cast’s debut album All Change, which was originally released on 16 October 1995.  The album became the highest selling debut album in the history of the Polydor label and produced top twenty hits Finetime, Alright, Sandstorm and Walkaway.

The All Change Tour will open in Oxford on 29th April before coming to a conclusion with a hometown show at Liverpool’2 O2 Academy, a huge Manchester gig at the O2 Ritz and the final date at Leeds’ O2 Academy.

When do Cast headline at Manchester’s O2 Ritz?