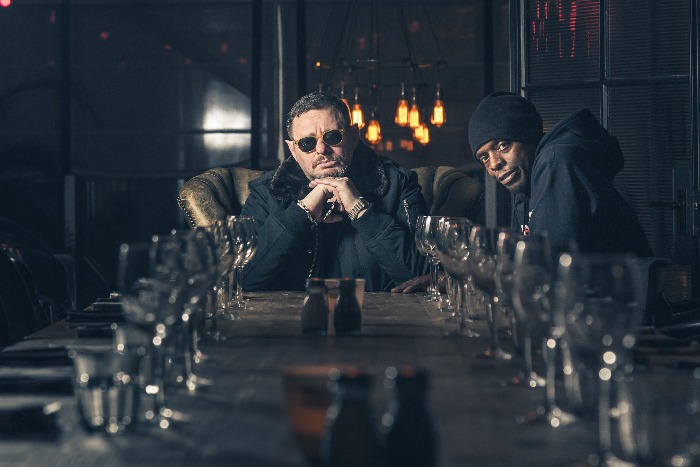 The tour, celebrating the 25th anniversary of Black Grape’s debut album It’s Great When You’re Straight … Yeah, was original scheduled for October 2020 but will now run in March 2021.  A Newcastle show has been added to the tour, but the Aberdeen date has now been rescheduled (refunds available from the point of purchase).

The tour kicks off in Holmfirth on 5th March with founder members Shaun Ryder and Kermit Leveridge on vocals.

When do Black Grape headline at Manchester’s O2 Ritz?

Black Grape headline at the O2 Ritz Manchester on 6 March 2021.  The Manchester gig is one of seven UK tour dates they are headlining: