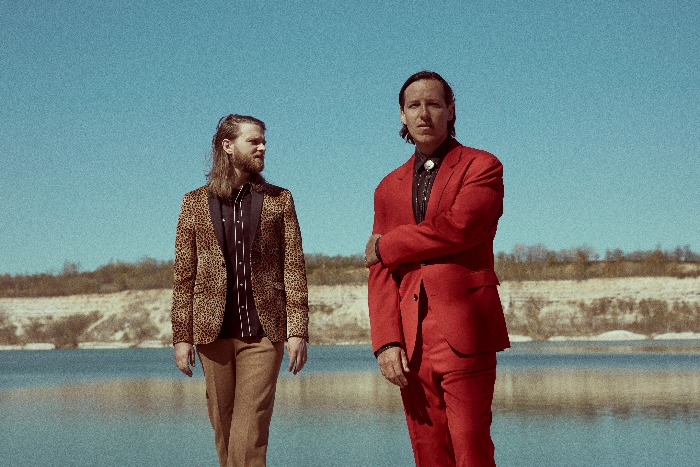 Palace Winter have announced a run of UK tour dates for March 2021 including a Manchester gig at Gorilla.

The tour announcement comes as the band build up towards the release of their third album Keep Dreaming, Buddy in October.

As well as announcing the tour, Palace Winter have also released a music video for lead single Top of the Hill.  Along with much of Palace Winter’s upcoming album, the track was written through a long distance correspondence while lead singer/songwriter Carl Coleman was living in Tenerife last winter and Caspar Hesselager was in the band’s hometown of Copenhagen. “Caspar was sending me these synth hooks and drum loops from Denmark, so I started coming up with melodies and lyrical ideas to record into my phone” says Coleman.  The music video juxtaposes scenes from Copenhagen with the lyrics’ scenes from Tenerife which hint at Hesselager’s experience of listening through Coleman’s demos – laden with volcanic imagery – while walking through Copenhagen’s parks.

When do Palace Winter headline at Gorilla?

Palace Winter headline at Gorilla, Manchester, on 17 March 2021.  The Manchester gig is one of six UK dates they have announced: