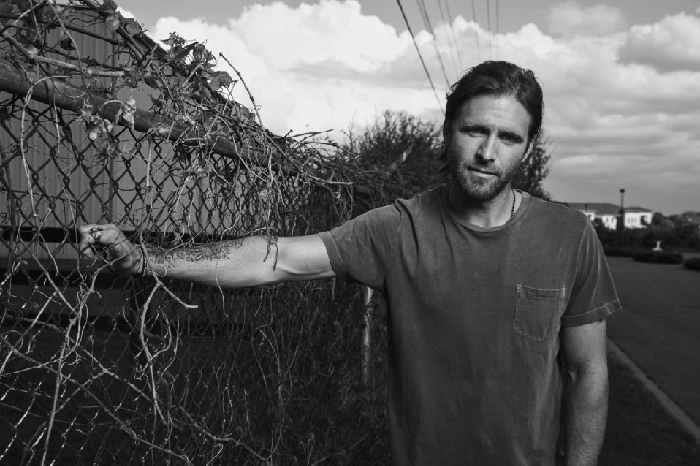 Canaan Smith has announced a run of dates around London’s annual C2C Festival in March.

The country artist, who is set to perform at the festival alongside Brad Paisley, Maren Morris, Brothers Osborne, Reba McEntire and more will perform seven additional UK dates in March, including a night at manchester’s Deaf Institute.

Canaan toured the UK in late 2016 with The Shires and is clearly looking forward to returning, commenting “ Touring with The Shires last year was a blast.  We made a bunch of friends and I can’ t wait to get back for another round.

Tickets for Canaan Smith performing at Manchester’s Deaf Institute on 16 March 2017 are on sale now.