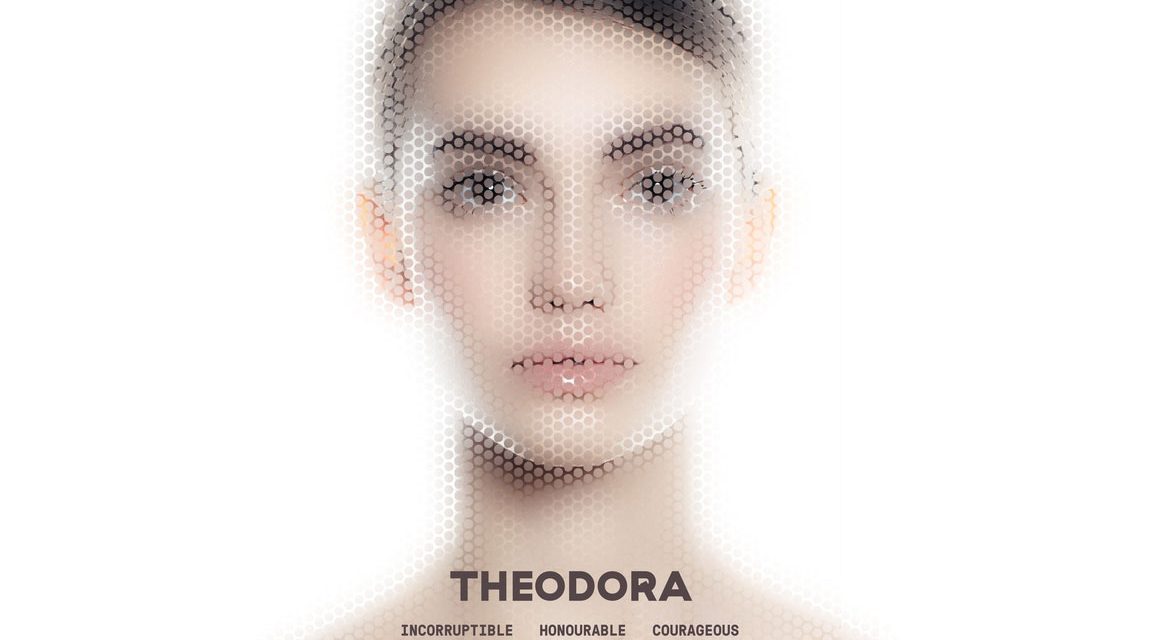 Manchester’s Royal Northern College of Music is to stage an oratorio for the first time as RNCM Opera presents Handel’s Theodora.

Theodora is widely recognised as one of Handel’s masterpieces.  The story, in English, recounts the tender love and eventual martyrdom of Theodora, a young Christian woman, and her Roman lover, Didymus. When the order is given that those who refuse to offer sacrifice to Jupiter are to be tortured and killed, the two lovers find themselves locked in a battle to the death; each determined to sacrifice their own life to save the other. The Roman chorus, initially baying for blood, are deeply shaken and affected by the quiet courage of the Christian lovers and their friends.

The rarely performed piece is directed by John Ramster and conducted by Roger Hamilton.

Speaking about the production, Kevin Thraves, Deputy Head of Opera, commented “Theodora is a profoundly moving work; the story of an incorruptible, honourable and courageous martyr. This will be the first time the RNCM has staged an oratorio and we are thrilled to have John Ramster as our guest stage director. His vast experience, and knowledge of this particular work, will ensure a memorable performance for both singer and audience alike.”

The oratorio, which will run between 24 March and 1 April, comes as the RNCM presents ts first day-long Come and Sing event on Sunday 26 March.  The Come and Sing day will offer participants a full morning singing a selection of Handel choruses led by conductor Tom Newall followed by an afternoon of viewing Handel manuscripts presented by Ros Edwards of the Henry Watson Music Library.  British soprano Lynne Dawson, famous for her Handel performances and recordings, will also lead an informal question and answer session with Ros Edwards to discover how a large quantity of these manuscripts ended up in Manchester.  The event concludes with a matinee performance of Theodora.  Tickets for Come and Sing cost £30.