Previewed: Breabach at The Met 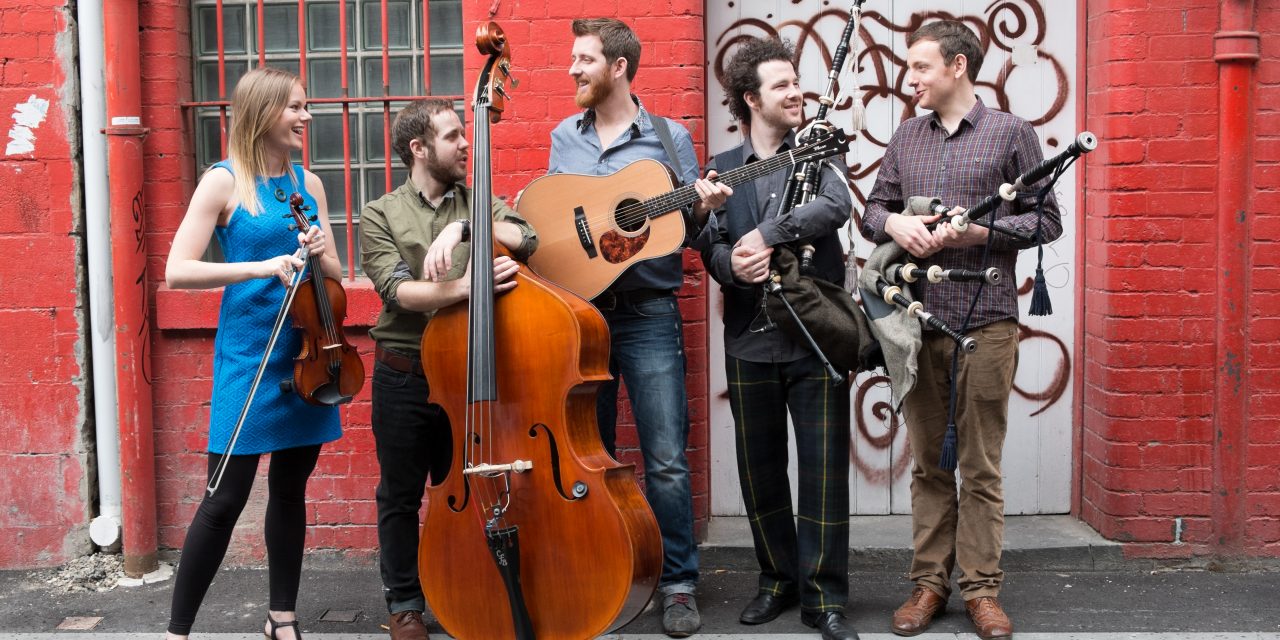 Scottish contemporary folk group Breabach are back out on tour marking the one year anniversary of the release of their fifth studio album Astar.  Produced by renowned musician Greg Lawson (Grit Orchestra, Moishes Bagel) the album is an exciting multicultural celebration, embracing the diverse influences the band have picked up over the years during their travels to the far flung corners of the globe, from Quebec to Norway, Australia to South Korea.

The release in March 2016 came in a year in which the group scooped the Folk Band of the Year and Album of the Year awards at the 2016 Scots Trad Music Awards.

Breabach unite the talent of Calum MacCrimmon (pipes/whistles/bouzouki/vocals), Ewan Robertson (guitar/ vocals), James Mackenzie (pipes/flute/whistles), Megan Henderson (fiddle/vocals/stepdance) and James Lindsay (double bass). Since launching their career as winners of the Danny Kyle Open Stage at Celtic Connections in 2005 the band have steadily moved from strength to strength, picking up awards and performing at esteemed events along the way.