B!rth – A global festival of theatre and date at the Royal Exchange 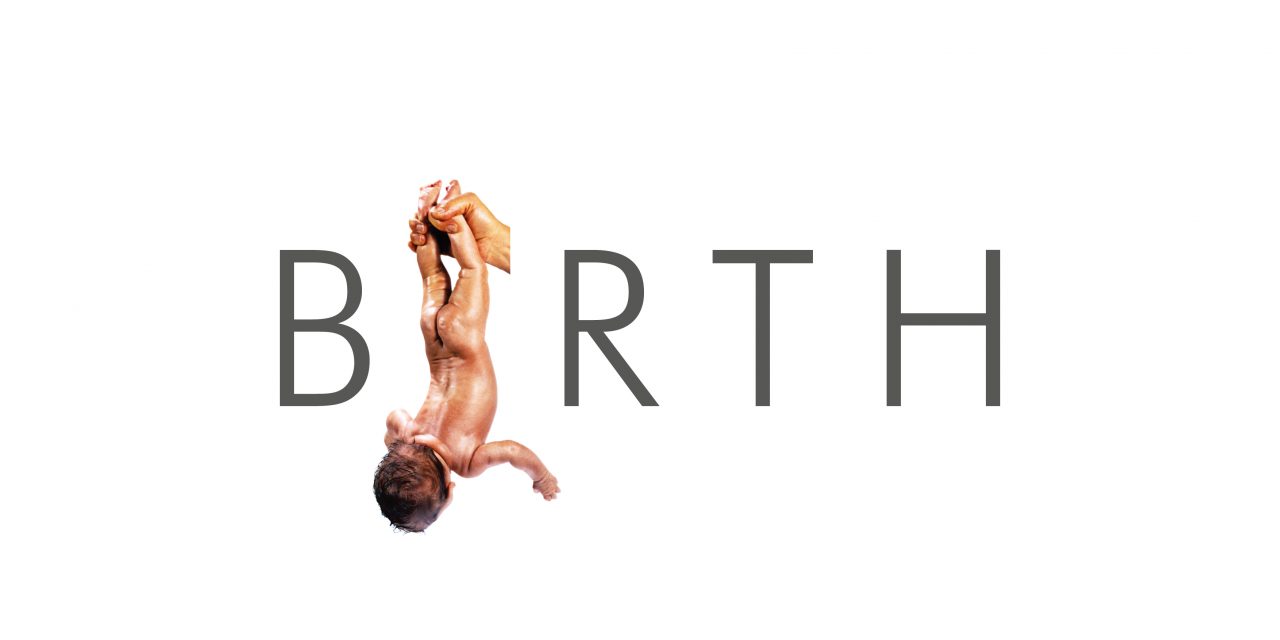 Manchester’s Royal Exchange Theatre will be hosting seven new plays and four debates as part of the B!rth Festival, running 19-22 October.  A creative partnership with The Oglesby Charitable Trust, B!rth is an international theatre festival designed to generate debate on a global scale. Bringing together leading voices from the worlds of art, science, academia, politics and charities, including Shami Chakrabarti, Aowen Jin and Professor Lesley Regan among others, the festival addresses one of the key issues of our time: the vast inequality in healthcare across the world.

The Royal Exchange commissioned seven leading international female playwrights, including the Award-winning Stacey Gregg, Mũmbi Kaigwa and Obie-winner Kirsten Greenidge, to create new plays exploring their country’s approach to childbirth and the cultural pressures that surround it. The plays tackle head on issues of modern maternity intervention (IVF, caesarean, Pitocin), population control and the socio-economics of birth in some of the world’s most densely populated countries. These issues are then reviewed by panels of experts and audience members in four debates following the productions. After the festival the B!rth plays will be free for charity and education organisations across the world to use as tools to facilitate learning and discussion.

The plays include:
A SON SOON by Xu Nuo (translated by Jeremy Tiang) (China)
Two women visit a shamen to ask for guidance, one has the money to buy her way out of the government’s two child policy, the other doesn’t. Xu Nuo, one of China’s most promising playwrights, explores how governmental population control laws affect different women and how gender supremacy still dominates modern China in this smart, quirky play.

OUROBOROS by Swati Simha (India)
Mass sterilization is common practice in poor rural areas of India. Women are often given incentives and doctors have targets to reach in unsanitary conditions. Ferocious young writer Swati Simha evokes a rich mystical world in this story of a doctor haunted by her role in India’s population control effort.

ORCHID by Mũmbi Kaigwa (Kenya)
There are so many reasons why a woman may suffer from fistula, a hole in the wall of the birth canal, but there is no good reason why that woman can’t be treated. Award winning writer, performer and producer Mũmbi Kaigwa shares real voices of Fistula sufferers through this deeply moving piece of verbatim theatre.

Q&Q by Liwaa Yazji (translated by Clem Naylor) (Syria)
Why would a Syrian refugee want to bring a child into this world? Leading Syrian filmmaker and playwright Liwaa Yazji digs under the skin of 3 Syrian women, from very different homes, to discover how they overcome the deeply disturbing effects of conflict, displacement and the cruelty of war.

CHOICES by Stacey Gregg (UK)
We are spoilt for choice in the UK. The choice to have a child and the choice not to. Award winning Irish playwright Stacey Gregg guides us through two deeply intimate stories about two women faced with the complex challenges that choice can provoke.

THE BIRTH MACHINE by Marcia Zanelatto (translated by Mateus Ciucci) (Brazil)
What is behind Brazil’s Caesarean epidemic? Prolific screen and theatre writer Marcia Zanelatto scours her own family history of birth to tackle this question on a backdrop of the country’s turbulent political landscape.

Full details of B!rth Festival at the Royal Exchange Theatre may be found at: royalexchange.co.uk/whats-on-and-tickets/brth