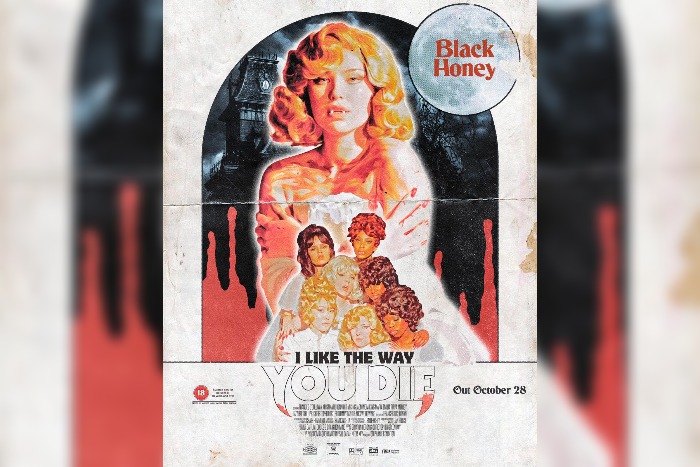 Black Honey are back with their latest track I Like The Way You Die from upcoming album Written & Directed.

I Like The Way You Die marks an attack on alpha male egotism, swapping it out for female power.

The track is the latest release for Black Honey following previous single Run For Cover and comes after the band announcing details of Written & Directed a few weeks ago.

The accompanying video is typically brilliant of Black Honey and their leader Izzy B. Phillips – setting the song up on a gruesome gothic trip with feme-fatale Phillips at the front and centre.

Written & Directed is due for release on 29 January 2021 and follows their self-title debut album, released in 2018.  The album is set to deliver a united message in favour of strong, world-conquering women, an important message from frontwoman Izzy B. Phillips as she seems to inspire fans to fill the female-shaped gap that she felt as she was growing up and discovering rock music.

Written & Directed was written throughout 2019 in between touring and explores everything from womanhood, to identity and power.