Arkells to release new album ahead of Manchester Academy gig 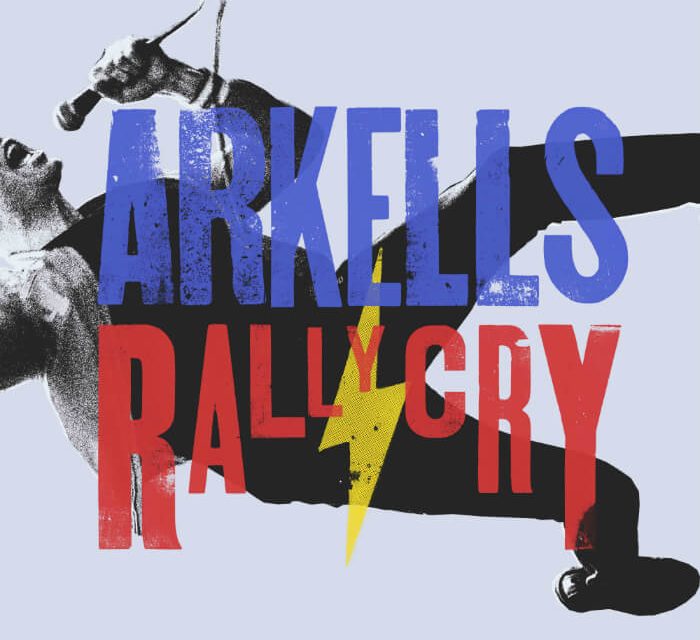 Arkells will release their new studio album Rally Cry on 19 October ahead of a Manchester gig at Manchester Academy.

The band teased the long player in the spring with the release of politically charged People’s Champ.

Speaking about the album frontman Max Kerman commented, “On Rally Cry, there’s an urgency to recording these songs and hearing them back. It’s our sharpest and most concentrated effort yet.  Rally Cry is the idea of a communal heart, a connected spirit. Whether it’s political songs or love songs, they share the same starting place.”

“On our last album, Morning Report”, continues Kerman, “we dipped our toes into the water, and learned that the boldest and most gratifying ideas were the ones where we took the biggest chances.  That record emboldened us and gave us confidence to trust our instincts even more. On Rally Cry, we’ve risen to the challenge and we’re playing for keeps. We can’t wait to share it and play it live.”

Recent live shows include festival stops from Coachella to Lollapalooza plus a surprise viral trip to the 2018 Olympics in South Korea and a UK tour in support of Frank Turner. Following Frank supporting Arkells on their recent Canadian dates, Arkells switched places and joined him on his UK tour in the Spring.  Frank has spoken about Arkells being an inspiration to him on his recent album Be More Kind.