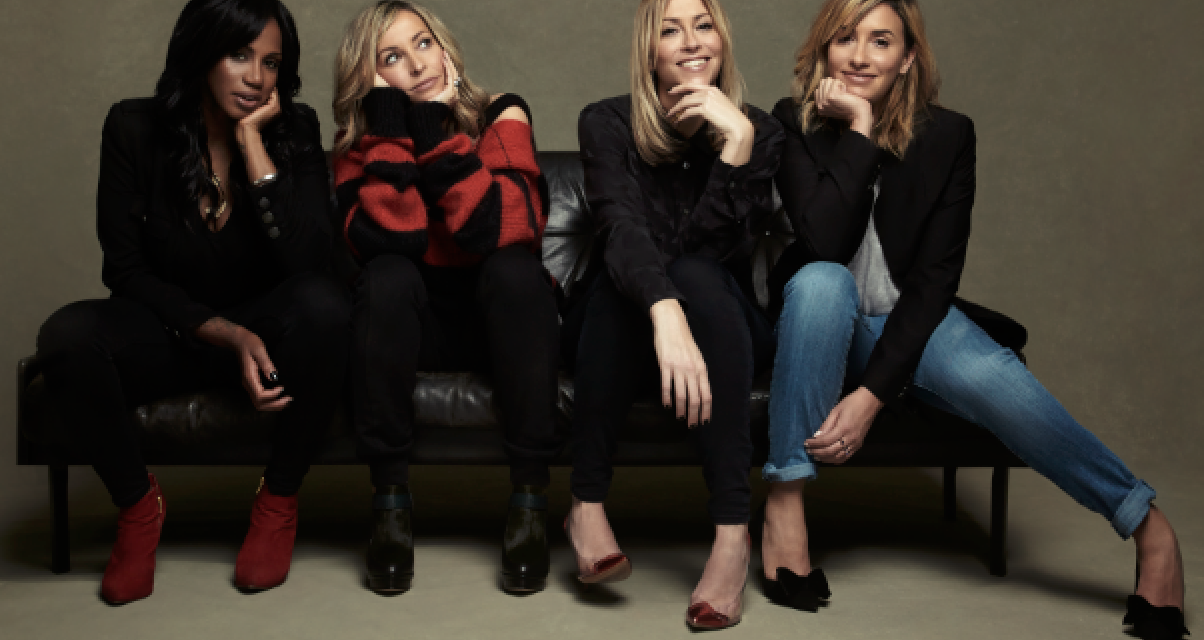 All Saints have announced their first full UK headline tour in over 15 years.  The Red Flag tour will see the group performing ten dates across the UK with the quartet appearing at Manchester Academy.

With a career spanning over a decade, All Saints became one of the most symbolic British pop groups of the 1990s with 12million record sales, five number one singles, two multi-platinum albums and two Brit awards. Having received an overwhelming response from their new single ‘One Strike’, the group will release their first album in ten years ‘Red Flag’ on 8 April.

Making their highly anticipated return to the live music circuit the group will perform new material from their upcoming album along with all their classic hits.

Speaking on the new tour the band state, “We couldn’t be more excited to be heading out on the road to perform across the UK this October. Playing live is our favourite thing to do as a band and we can’t wait to perform all our hits plus some new tracks from ‘Red Flag’. It’s incredible to think our last proper tour was over 15 years ago. So we’ve been waiting for this moment for a very long time. From the feedback we’ve read online it seems like A LOT of our fans have been anxiously waiting too. We can’t wait to get out there and see everyone.”

Tickets for All Saints performing at Manchester Academy on 8 October 2016 go on sale at 9am on Friday 18 March.