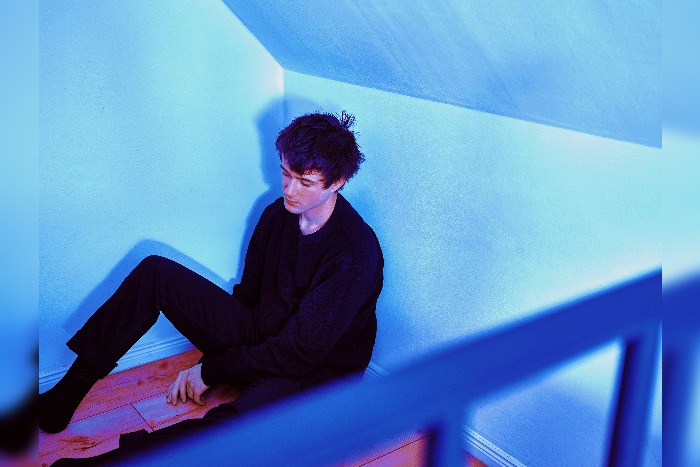 Alec Benjamin will support Lewis Capaldi on his UK tour, which includes two Manchester O2 Apollo gigs, ahead of the release of his debut album These Two Windows.

The singer, songwriter has amassed a huge 1.5 billion streams, releasing songs from his upcoming debut album including Demons, Jesus in LA, Must Have Been the Wind and Oh My God.  Demons marked a first taste of what is to be expected from the highly-anticipated debut album.  The tender, introspective new cut landed to great acclaim, racking up millions of views and streams in rapid time.

As well as the unprecedented global success of breakout single Let Me Down Slowly ft. Alessia Cara – his first UK Top 40 and Gold-certified record – Alec captivated UK audiences with his emotional and hyper-relatable songwriting throughout 2019, selling out memorable London shows at both Shepherd’s Bush Empire and Electric Ballroom.  The year also saw Alec Benjamin (who counts Billie Eilish and John Mayer amongst his fans) embark on his first ever world tour, spanning more than 30 dates across the UK, Europe, North American and Asia.

Alec Benjamin’s debut album These Two Windows is due for release on 3 April 2020.

When does Alec Benjamin support Lewis Capaldi on his UK tour?