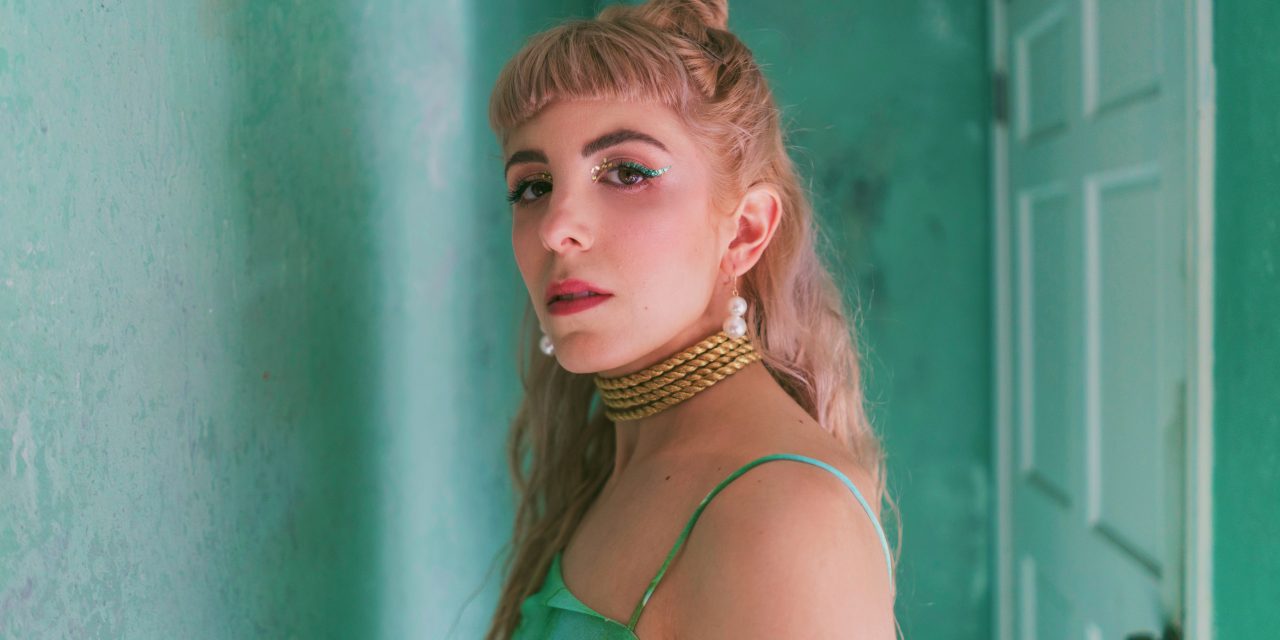 Ada Lea has announced her first ever UK and EU tour, which includes a Manchester gig at The Castle.  The tour will follow the release of debut album what we say in private.

Ada Lea is the project of Montreal-based artist and musician Alexandra Levy.

The UK tour includes six dates opening in Bristol and culminating in a show in Brighton.

The news comes as Ada Lea releases her third single and visual from what we say in private in the form of what makes me sad.

To Levy – who is also a painter – music and visual art are different vessels for communicating similar ideas. “It’s a world that I can build around me and sit inside,” she says.  She explores the concept of womanhood as it feels to her as well and love and how it transforms.  She also explores uncomfortable painful emotions as well as hope and strength.

what we say in private began with a need to document the ending of an important romantic relationship. Following a tormented period of staying up all night (sometimes days at a time), frantically painting or writing songs as a means of coping, she journaled for 180 days in the hope of finding herself again. She conducted this period of analysis and introspection in private, like most of her creative pursuits, and the process eventually resulted in a rebirth: a rediscovery of self and a new sense of freedom and self-acceptance. These chaotic feelings and the resulting catharsis are deeply felt in the final recording of what we say in private.  Levy wanted the album to feel like a journal entry from those 180 days as she cycled through emotions.

To enhance the journal feel, Ada Lea to a slightly unconventional approach to recording.  “We stuck microphones out of windows in mid-January to capture the chilly night-time sounds” She explains, “We recorded snow removal trucks backing into the lot and airplanes flying overhead. We used voice memos, a piece from here and another from there. I had built a room with the demos of my songs and Tim [Gowdy, the album’s producer] helped to add a second level.”

When does Ada Lea perform at The Castle?