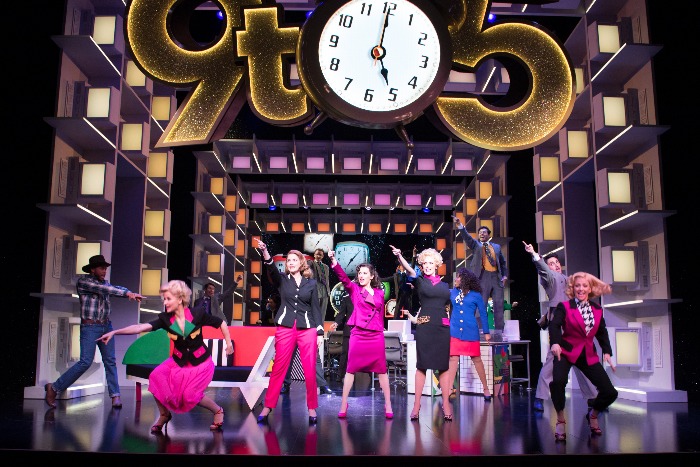 After a hugely successful 2019 tour, ending in Dublin this Saturday, 9 To 5 The Musical will have a second tour in 2020 including a five night run at Manchester’s Palace Theatre.

9 To 5 The Musical opened in the West End in February this year, where Dolly Parton attended the premiere and joined the cast on stage at the finale. The musical features a book by Patricia Resnick, the legendary film’s original screenwriter, and an original Oscar, Grammy and Tony award-nominated score by multi Grammy Award winner, country legend and pop icon Dolly Parton.

9 To 5 The Musical ran at Manchester’s Palace Theatre in September and will now return in August 2020.  The production featured Amber Davies, Louise Redknapp and Georgina Castle.

9 To 5 The Musical tells the story of Doralee, Violet and Judy – three workmates pushed to boiling point by their sexist and egotistical boss. Concocting a plan to kidnap and turn the tables on their despicable supervisor, will the women manage to reform their office – or will events unravel when the CEO pays an unexpected visit? Inspired by the cult film this hilarious new West End production is about teaming up, standing up and taking care of business!

When does 9 To 5 The Musical run at Manchester’s Palace Theatre?

Image of 9 To 5 The Musical courtesy Craig Sugden 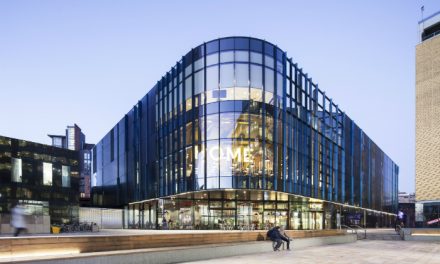 Home welcomes its one millionth visitor 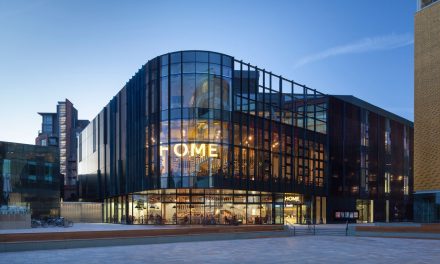 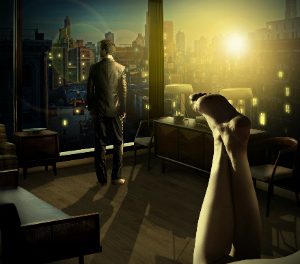 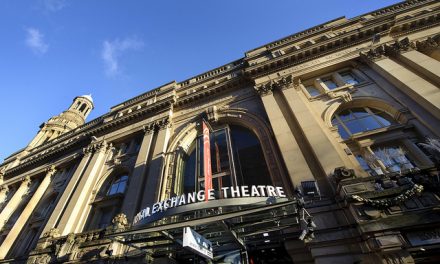